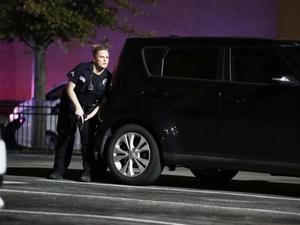 Dallas Shooting Live – Chief Police Officer David Brown said that the shooters do not want to cooperate or negotiate with the law enforcement and want to kill more Police officers. They have already succeeded to kill five officers so far and gun fight is still on.

You May Not Want to Miss This


The gun fight started at around 8.45 PM local time in Dallas. There were thousands of people protesting against the police for recent shooting in Baton Rouge, Louisiana, and suburban St. Paul, Minnesota. Mr. Brown told the reporters that the attack was in ambush style near a parking garage and it became difficult to take the control at that time.

He said that Dallas Police has already made progress but the snipers are in no mood of negotiation. It is clear that they have come to kill and they are doing so. Three suspects have already been arrested as per the latest news but the fourth is still fighting. It should not be very late when the fourth sniper gets caught.

The latest reports that have emerged is that many securities officials have reached the spot already and taking measurements of the intense the situation.

Keep Updated for Dallas Shooting Live at The Asian Herald. 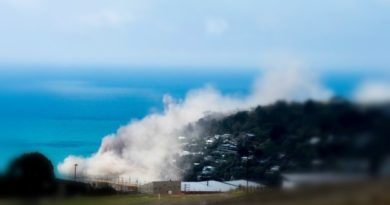 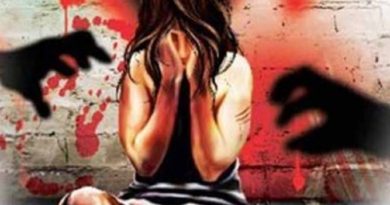 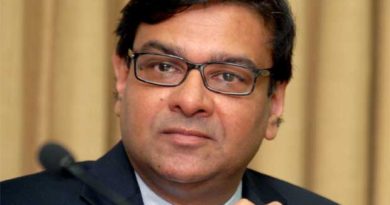