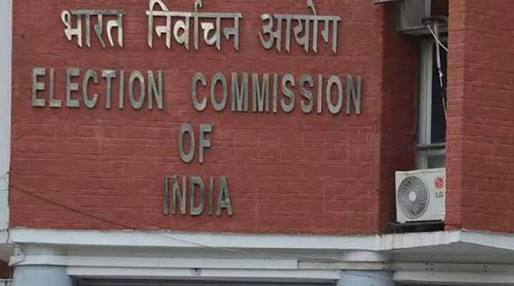 Dainik Jagaran Replies to EC for the exit poll hours after Election Commission ordered FIR against the popular daily in India. Dainik Jagaran had published Exit Poll report during the ongoing Assembly Election in UP and that is violation of Indian Penal Code.

Election Commission ordered FIR against the daily as it could manipulate the voting and the voters. The publishing of Exit Poll has been barred from February 4 to March 8 during the five state level Elections. FIR was also ordered against the agencies that conducted the Exit Poll on UP that gave BJP, the majority.

The daily however has replied to the Election Commission and said that the Exit Poll was only published in the Online English media and nowhere else. However, as soon as the reports came to the senior editors and officials , the exit poll was taken down from the website. The daily also informed that it understands the significance of Election Commission and the laws of the country and did not want to violate these intentionally.

It is however not clear that whether EC would consider this justification and reply. Sources suggest that EC may go ahead with FIR as the reasons are not subtle enough. A reply from EC is expected today.