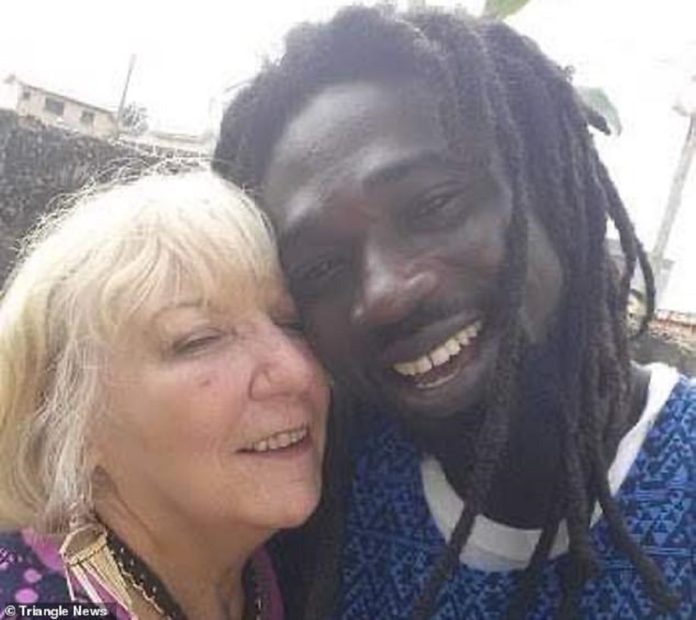 Cross Age romance is not something new. There have many instances when age difference didn’t play a part in the romance. But not in this case.

Beth Haining, 68-year-old former probation officer, and granny of four fell for a Ghanaian Music director, Rodney Cudjoe, 38. They started off sending text messages and slowly Beth fell for him. Beth said that she was lonely and felt Rodney was the man of her dreams.

She soon flew to Accra, the capital of Ghana, to meet his dream man after chatting online for some time. They had a splendid time together, she recalled. It was full of romance.

In her words, she said,

‘We had sex in the morning, at lunchtime, and in the evening – it was at least three times a day every day. There was nothing that he would not do for me,” she said.

Rodney proposed her in Ghana in front of his friends, and she was overwhelmed.

She spent on the Spouse Visa and £18,000 of her savings for her new husband and his business venture.

However, everything changed once he landed up in Britain.

He was always on the couch. He was moaning about the food, winter, and everything. Once, Beth asked him to paint her room blue, so he told that she treats him like his slave.

It was a non-stop issue and eventually, Beth refused to renew his visa. She even gave him the money to fly and go to the airport. However, he did not leave and accused Beth of beating him.

The Police came to the doorstep for questioning her. However, later, realizing, they left her without charges.

His stay in the UK has been curtailed by the authorities. Beth is now divorcing him.

She sold her house previously and spent all her savings on this man. Her children begged her not to marry him, but she ignored everyone.

Now, she has a message for everyone who thinks about cross age romance.

‘I’ve been a stupid old woman who should know better. I used to laugh at women who fall for these good-looking toyboys from abroad and think how gullible they are. Now I’m one of them.’ 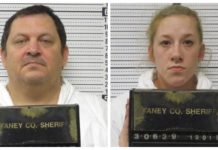 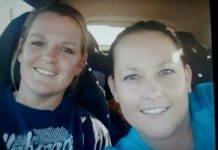 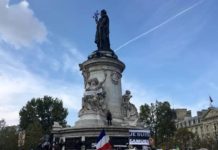