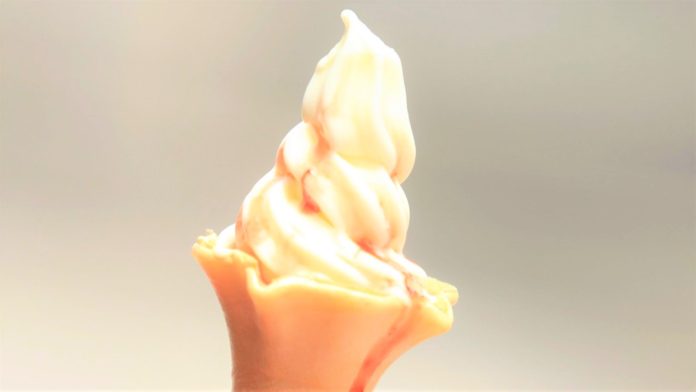 COVID19 Positive ice cream in the Tianjin municipality of China has created panic among residents. Ice Cream containers sent for the test were tested positive. The samples came from Tianjin Daqiaodao Food Company.

The municipality has sealed all the products from the company. The products were sent to disease control and have tested positive for COVID19.

It could be a one-of case where the contamination came from an individual. However, the subject is under investigation by the Anti-epidemic authorities. Dr. Stephen Griffin, a virologist from Leeds University told Sky News,

“It’s likely this has come from a person, and without knowing the details, I think this is probably a one-off.

Of course, any level of contamination is not acceptable and always a cause for concern, but the chances are that this is the result of an issue with the production plant and potentially down to hygiene at the factory.”

The cold temperature at which the ice cream was stored might have helped the virus to survive for long.

All the 1662 employees of the company have been placed under isolation.

The Company produced 4836 COVID19 positive ice cream boxes. The authorities have sealed 2089 boxes so far. However, only 935 out of the remaining 2747 boxes were in Tianjin and 65 were sold to market.

The residents who bought the products have been requested to report to health authorities. The other cities where the ice cream boxes were sent have also been informed.