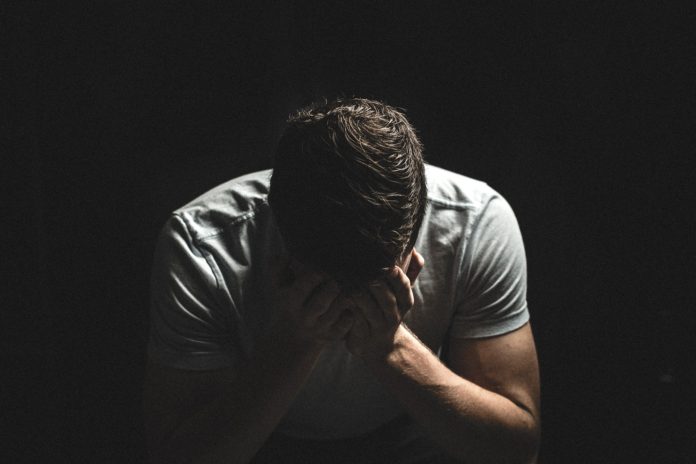 COVID19 can harm male fertility as per a new study. It can hamper the male fertility even if the symptoms are mild. According to the study, the sperm count of infected men halved after 30 days of the infection. The researchers in Israel also claimed that sperm motility is largely impacted as well.

However, it is not confirmed whether the actions are permanent or temporary.

The scientists claim that such phenomena can be observed even after normal flu.

The research was published in the journal Fertility and Sterility.

The journal has not publically released the paper and thus the debate around it has not started.

Doctors say that it is observed in the case of fever as well. However, sperm production bounces back after some days.

So, for many, it is not surprising if the sperm counts drop temporarily. However, if it is a long-term impact, then it is a matter of grave concern.

However, the long-term impact cannot be known immediately. The scientists may take several years before confirming this.

However, scientists do claim that the coronavirus can attack testicles as well by binding to the ACE2 receptors. It can harm the lungs, intestines, heart, and even testicles.

Professor Ian Jones, a virologist at the University of Reading told Daily Mail that

‘The main site of virus replication in the respiratory tract. Travel in the bloodstream) has been reported for the virus but it is not generally what coronaviruses do.’

However, as the virus is new, it cannot be said whether coronavirus is blood-borne or not. Everyone is learning about it every day.