Google Copyless Paste should be the new thing for the Tech Savvy people. According to the reports, Google is currently working on the new technique to copy paste from web and app. Yes, the age old technique of holding the text to be copied may be shunted pretty soon.

The age long use of the copy and paste options are on the verge of renewal. Google is reportedly working on the same and the same will be implanted pretty soon. According to the reports, Google has also planned for a beta version of the same. The copyless paste should be available with the next Chrome update and Android update as well.

This might have already interested you. The copyless paste is a mechanism that will use the Machine Intelligence. It is more like the Google Now and instead of the search, it will now help you to copy. In a particular page, whether web or app, the machine will identify the possible phrases that you may like to copy and display the suggestions on the keyboard. All you have to do is to tap the keyboard once and the phrase would be copied. This is, however, the primitive idea of the mechanism. 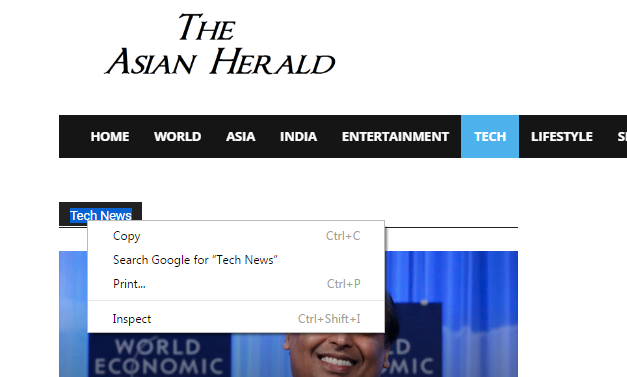 Google may improve the feature even more. The reports have suggested that the work is under process and the feature may be available soon. However, the existing procedure to copy and paste should exist even after the new feature is launched believe the experts.