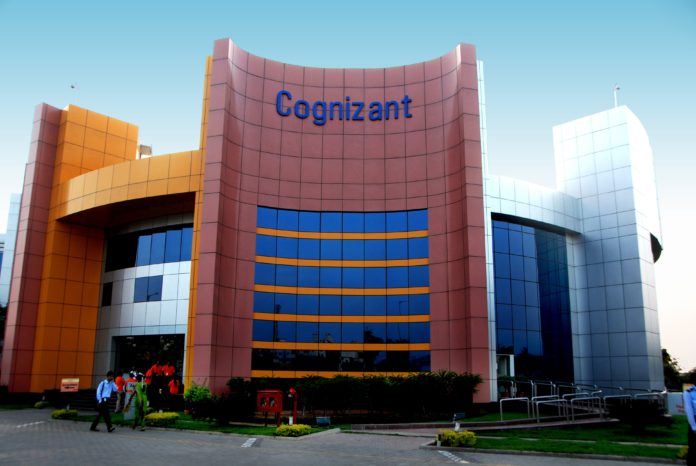 Cognizant is hiring again. Well, this is not a fake news neither an inside news. The Cognizant CEO Francisco D’Souza clearly told that the US based company would like to hire more people after the Voluntary Separation Package. The NASDAQ listed company came to the news when the VSP was announced. However, that step did save the company annual revenue of $60 billion. Most of the VSPs were offered in the United States.

However, the company specified that there will be no more VSP in the near future.
Cognizant is hiring mostly in the United States although they may hire other highly qualified professionals from around the world with the help of some foreign employment specialists. The company is trying to build regional offices in the US closer to the clients. This model is often termed as the near shore model by the experts. However, that does not mean that the hiring and growth will be stopped in the other areas. The company has hired a good amount of people in India in the last quarter. There are plans to hire people in this quarter as well. However, the significant portion will be in the United States, affirmed the CEO. 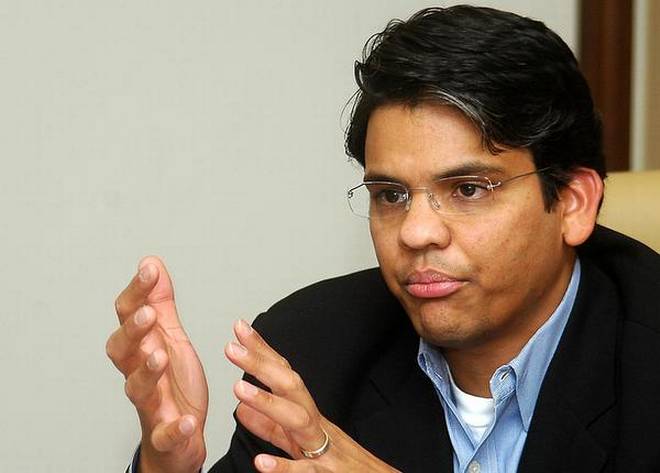