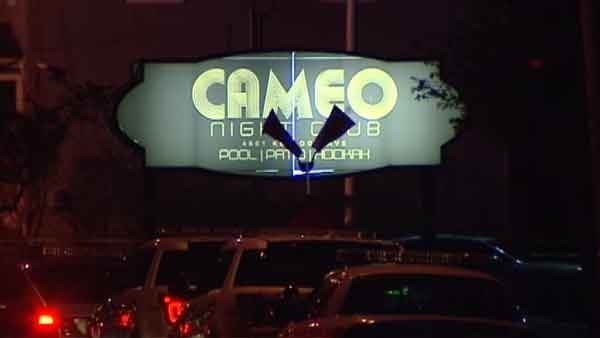 Cincinnati Nightclub shooting has left at least one dead and 14 others injured in the early hours on Sunday. The Ohio Police has informed that an unidentified person has opened fire and left the spot. The person is still on the run and teams of police are out on the field to nab the culprit.

The department has not released any statement for the motive behind the assault. However, the team has indicated that so far there is no link to terrorism as of now. The victims have been taken to different hospitals. Ambulances took many injured to the hospitals and some of them drove by themselves, reported the local media.The person who was fatally injured has been named as O’Brien Spikes, aged 27, reported local media.

The security forces deployed at the club tried to revive the dead person but could not. Saturday night is generally very crowded with young people. The area is normally isolated as space is the industrial belt. However, the nightclub in Cincinnati is quite popular. The Saturday night is “Grown and Sexy Night” in Ohio. However, the shooting has given a setback for the administration yet again which has seen a sharp rise in criminal activities in the US, along with the hate crimes.

As per the local media, the first responders could not reach to the victims easily as the parking area was full and that stopped the agility. Many eye witnesses have left the place in panic and exact scenario with details is yet to be known in the Cincinnati Nightclub shooting.

The probe is on and so is the hunt for the shooter. More details may emerge pretty soon.

Antonio Armstrong, EX-NFL Player Murder Mystery – Why a Son would...