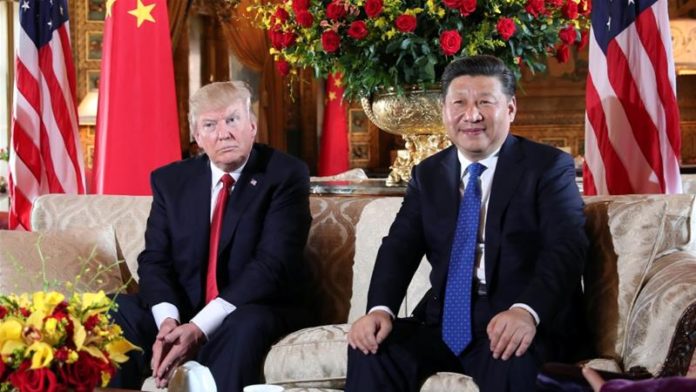 The CIA has spoken out against the dragons and pointed out the practices that China is following. The abrupt muscle flexing in all of the regions and heavy militarisation of China is not only a mere conflict with the neighbours, told Michael Collins, Deputy Director of Central Intelligence Agency.

The statement came after two J10 Fighters Jet intercepted US Navy Aircraft in the East China Sea which is disputed between China and Japan, an ally of United States. But this is not the only territorial dispute that China has. It is involved in dispute in South China Sea with countries like Taiwan, Malaysia, Brunei, Philippines, Indonesia and Vietnam. It has disputes with India, Bhutan and Mangolia as well. So, practically, China has issues with every neighbour it has apart from Pakistan which has already conceded disputed land to China as Gift.

According to Michael Collins, China is following coercive and assertive strategies to compete with United States at a global level. They want to achieve global expansion to Middle East from African region. China has always involved United States with North Korea and it is doing the same thing with India by using Pakistan.

The ambitious One Belt One Road or OBOR of China is a mature stage of underwhelming United States in the region. The CIA warned that the dragon country wants to create huge deependies on the neighbouring countries and want the economic policies to be Sino centric. If China does that, it will actually paralyze the economy of all other countries through which the OBOR will go.

United States has shown change of strategies towards China but it should be more effective and conclusive to avoid fierce competition. However, that does not really mean that United States will go all out war against China. As Mr. Michael said the competition is inevitable but the war is.