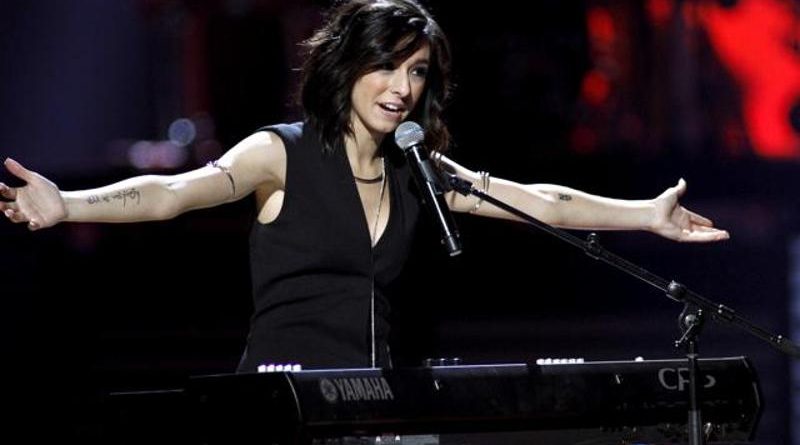 Christina Grimmie dies after allegedly shot by a gunman in Florida Concert. The talented singer from The Voice, a popular American Music Show has been confirmed dead by the police and the authorities. The 22 years old singer was known for her sweet and melodious voice and she was allegedly shot dead by a gunman. The motive behind that attack has not be known.

The publicist of the singer has confirmed her death along with the Orlando Police. It has been said that the incident took place after the concert near about at 10 PM. She was signing autographs and the gunman fired shots aiming at her. Her brother tried to tackle the gunman but till then the young and talented singer had left the world. She was rushed to the medical emergency but her death has been confirmed.

The United States is fighting with the rising issue of a gunman firing at the innocents. However, it has to be ascertained that whether it was a personal enmity or a random killing. The Police are tights lipped so far. Christina Grimmie dies, the third in the sixth season of The Voice 2014.