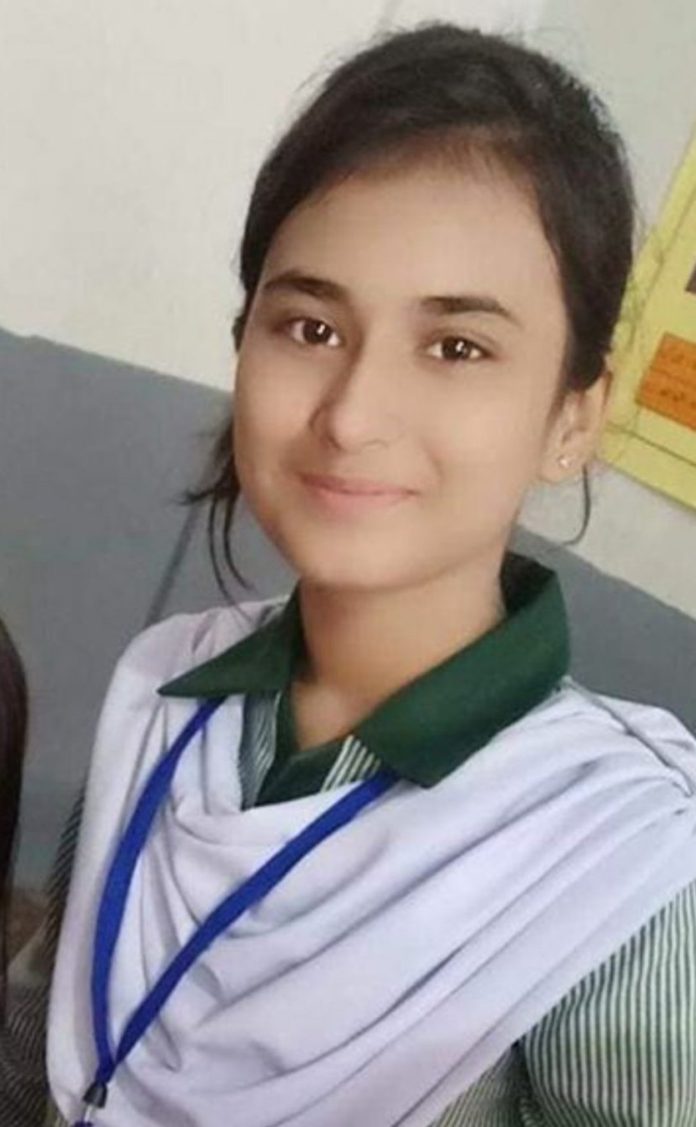 The Christian prosecution in Pakistan continues. A 14-year-old, an eight-grader was forcibly kidnapped by abductors on October 10. As soon as her parents left the home, the abductors barged into her house and kidnapped from her home.

She was taken to Dera Ghazi Khan, a city in the Punjab province of Pakistan, about 600 KM from her home. The 14-year-old girl was then forcibly converted and married off.

The family went to law enforcement officials and they outright rejected it. After persistent efforts, the police finally lodged a complaint on October 12.

A few days later, the family was served the conversion and marriage certificate. Her mother, Nagina Younas claimed that the papers are fake. She said that the conversion papers are of the same date of abduction, but it takes a lot of hours to reach there.

She exhorted the Pakistani courts to intervene in this matter.

The mother said to the court whether Christian mothers should kill their daughters. They are anyway destined for kidnapping and conversion. The parents of the girl have also made a video and appealed to Pope Francis for international attention. She also pleaded to the Army General and Prime Minister of Pakistan.

Lawyer Tabassum Yousaf, if fighting the case of Huma Younas.

For the first nine months of 2020, 34 Christian women were abducted and forced to convert and get married.

The fate of minority women is quite distressed. Hundreds of women and girls from minority Hindu, Christian, and Sikh are abducted, converted, and married off every year.

The police, politics, and court do not really do anything about it. Such cases have only increased over time as there have been no consequences.

Coronavirus Origin – WHO terms outside China origin as Speculative

Coronavirus Origin – WHO terms outside China origin as Speculative