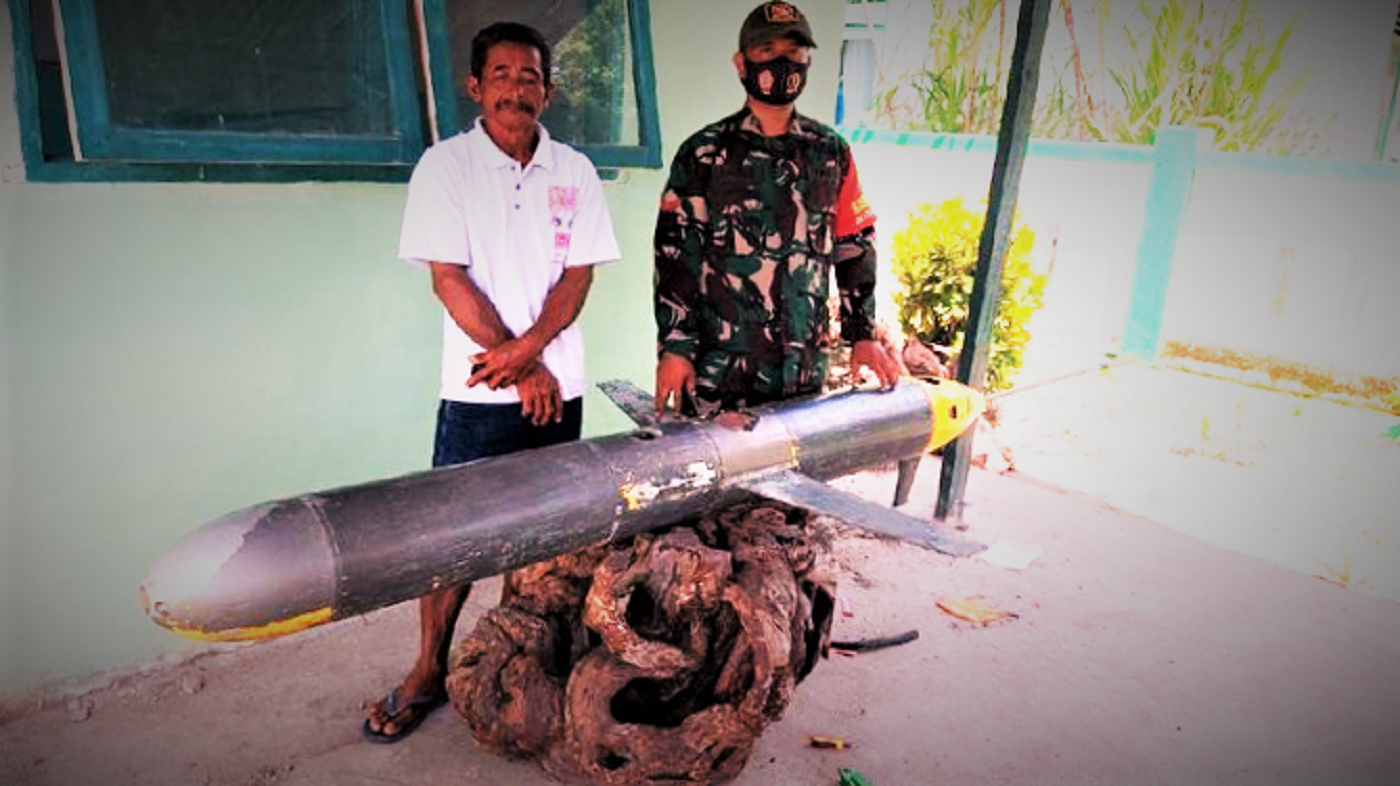 It was analyzed by Janes’, a private defense analyst firm. Kevin Wong, the principal system analyst said that the missile-like object with wings is basically a drone.

The drone was found in an area that is strategic and considered chokepoints. This raises further suspicions and it is not near to the waters claimed by China.

The drones are generally used to study chlorophyll and oxygen for smoother movement of the submarines. Basically, it helps the submarine to hide better and can be used in submarine or underwater warfare.

It was first found out by a local fisherman near Selayar Island in the South Sulawesi province. Indonesian Navy took the charge of the glider and handed it over to the firm for analysis.

This is the third Chinese glider found in Indonesian waters.

It is not known where the drone was originally deployed but it was far from the international waters.

There are no known scientific surveys in and around Indonesia waters by China. This is probably being used by the Chinese military suspects Kevin Wong. China has a Military Civil Fusion policy that means every data used in Civilian and Commercial place can be used by the military. 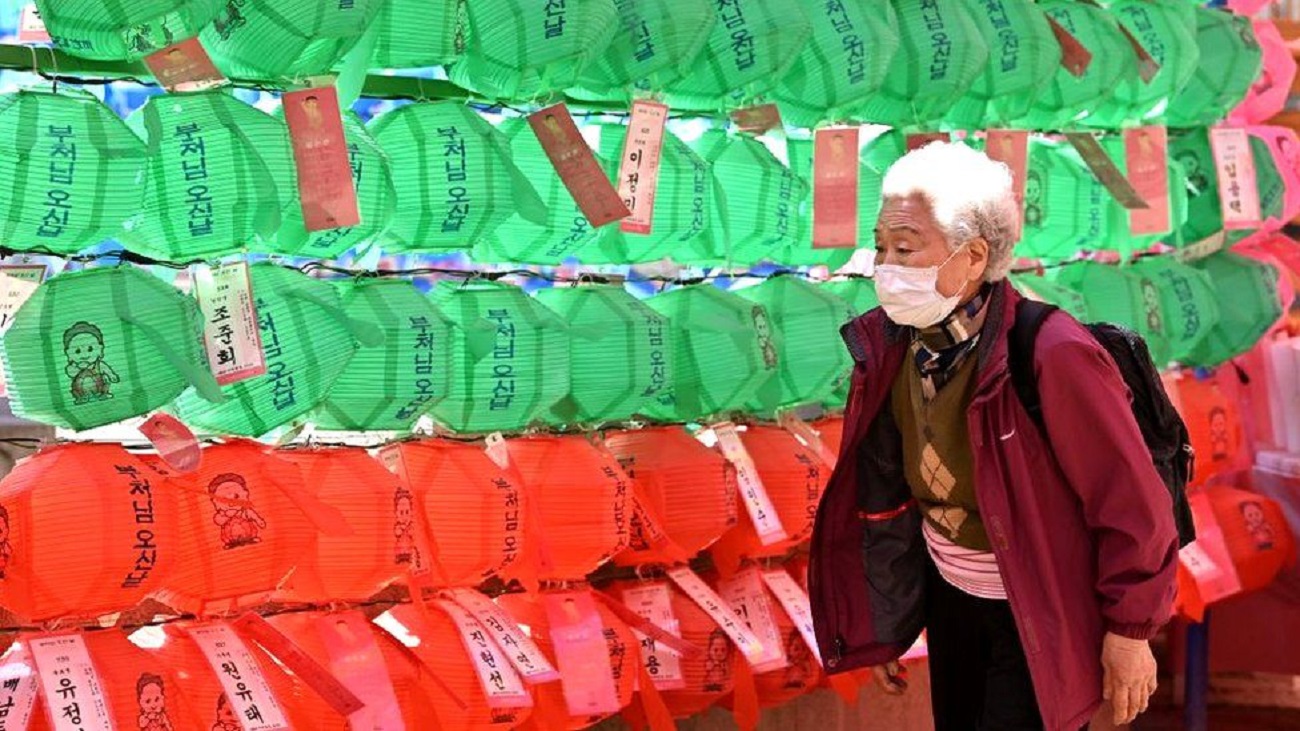 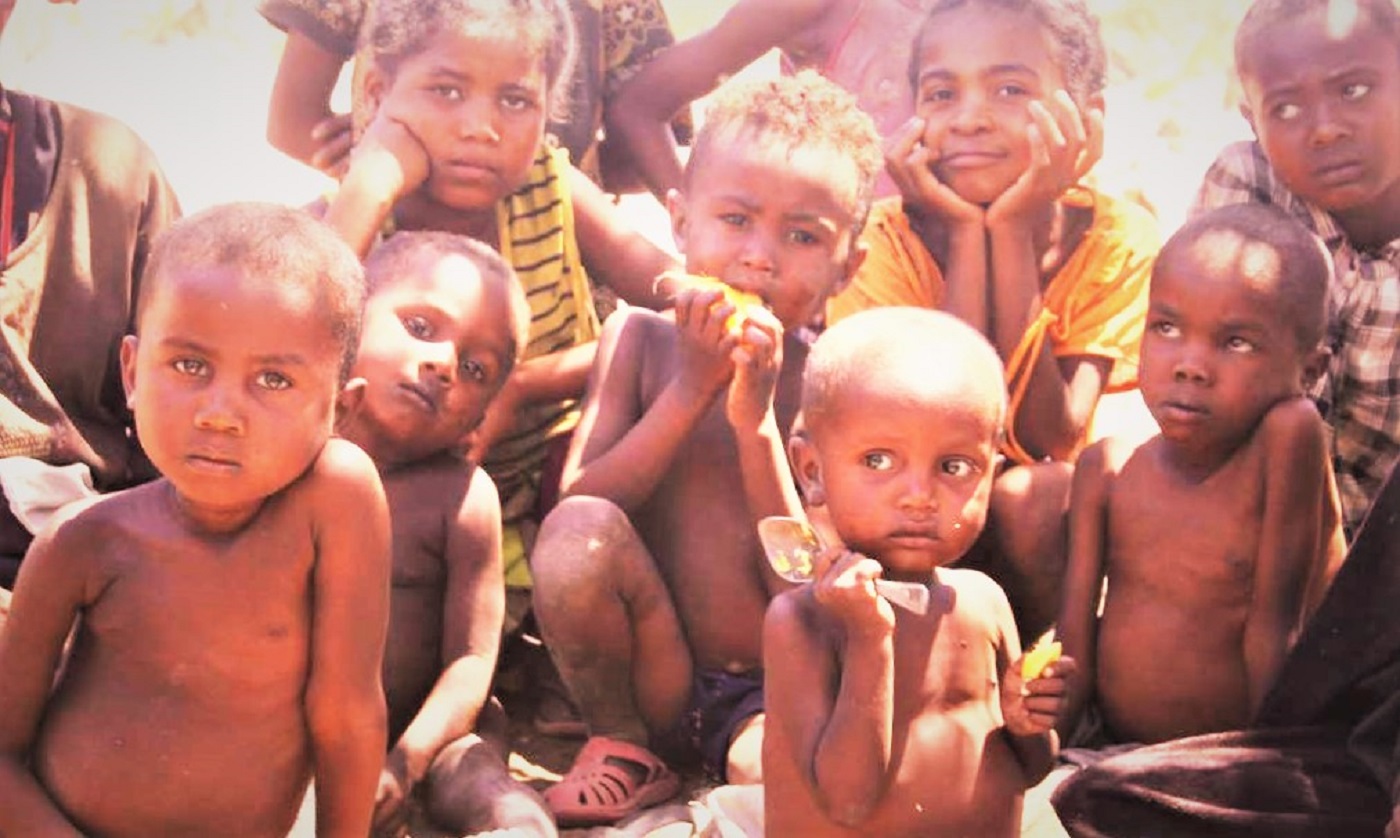 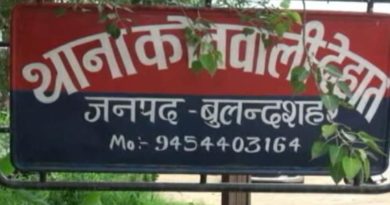