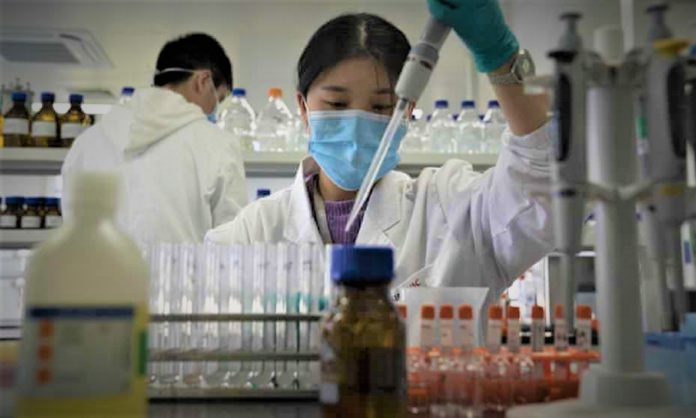 The experiments ran from 2008 to 2019. The review of Chinese placebo-controlled trials on Statins. Statins are very commonly used drugs to lower cholesterol and have been in use for about 30 years. The redundant Chinese drug trials caused the death of many patients.

The Chinese Medical Association strongly recommended the use of drugs for cholesterol-clogged arteries including angina pectoris and acute coronary syndrome. The guidelines were published in 2007.

John Hopkins University researched the trials published in and out of the country, almost 2000 of them were found. There were so many recruits for the trails from 2008 to almost 2018.

Now, almost 207,317 heart patients were involved with more than 101,486 were into placebo control groups. This signifies that they missed out on life-saving drugs. The research explains that it is a complete violation of medical ethics.

There is so much evidence available that statins drug is safe for use. Interestingly, even before the Chinese Medical Association recommended, there were 375 trials made on the same drugs published that concluded that the drug is safe.

The redundant trials caused 559 deaths, 973 heart attacks, and 161 strokes overall, Nikkei Asia reported. Now, this is quite possible that the actual number is much higher than that.

This review has set an alarm bell on the medical community and they seek urgent reforms to protect the Chinese patients.