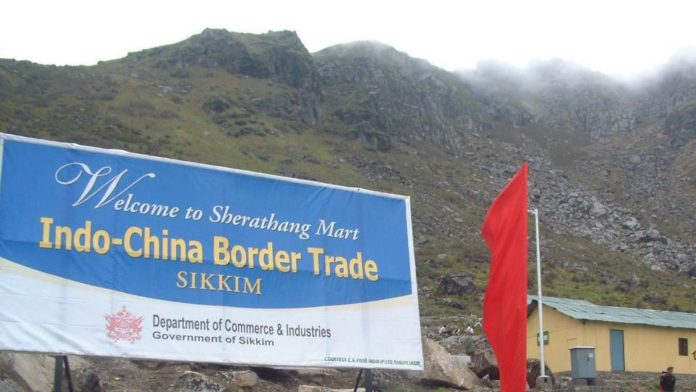 China India Standoff is in no way closer to the solution. Both the country is firm at their will not to leave the Doklam Plateau. China and India both have accused each other of violating the norms of the territorial dispute. Doklam which belongs to Bhutan has strong diplomatic relation with India and has no tie with China whatsoever. However, Chinese Army was seen entering the Doklam region and was building the road. Indian army that takes care of the sovereignty of Bhutan along with the Royal Army of Bhutan has opposed them and now no one has moved. China has threatened war and India have maintained dignified response of solving the issue with diplomatic channel but has refused to vacate the position. 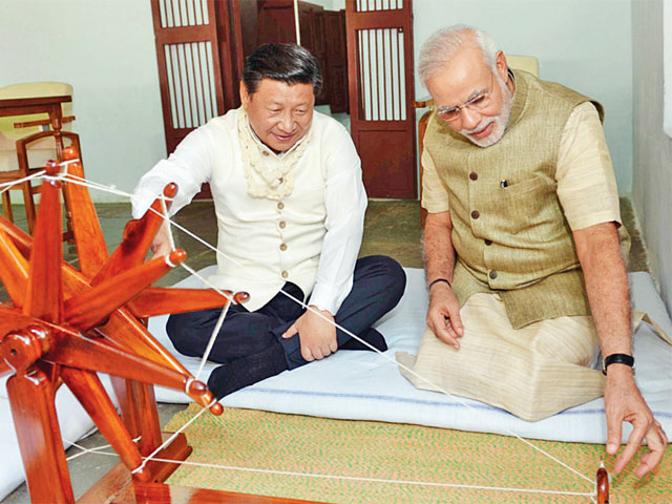 The hostile relationship between India and China is nothing new but things have not gone that far in last 4 decades. Since 1967, there hasn’t been a single a bullet exchange between the countries. The diplomatic ties have improved. India and China are now common to many groups that were rare during 1962 or 1967. However, most importantly the trade between India and China have grown exponentially. If the statistics are seen then the trade amount between the two countries is almost $71 billion as per the last year data. This has been achieved from $3 billion USD in 2000. Most interestingly, India has a trade deficit of $51 billion USD with China. So, if the things escalate and the trade relations get hampered then it would cause major concerns for both the economies. 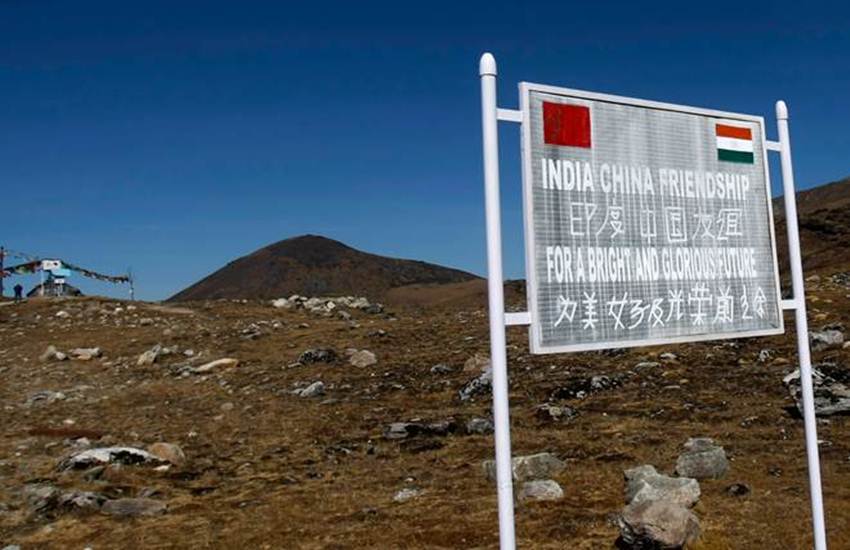 What can go wrong by virtue of China India Standoff?

The very first thing is that India can press for a tougher rule for the Chinese products that are available in the market. A glimpse was seen when New Delhi blocked a major deal of a Chinese Pharma Company to acquire Hyderabad based Grand Pharma. There are protests across India that are motivating people not to use Chinese products. If the Smartphone Industry is carefully seen then out of Top 5, 4 companies are Chinese. According to IDT stats, Chinese companies have almost 51% market share in the smartphone industry in India. The direct investment of Chinese companies in India is almost $1.6 Billion USD. 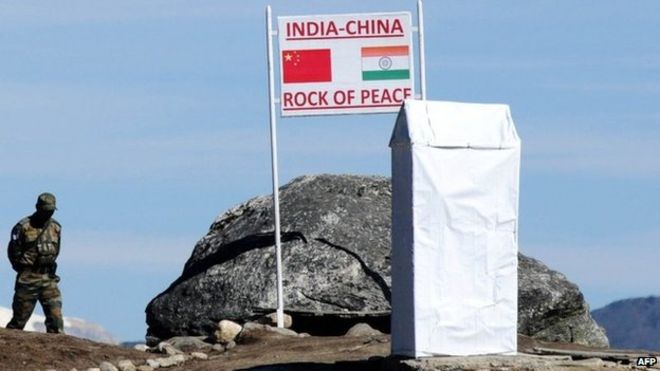 For China, India is a growing market and it needs to access to it. The Chinese market is slowing down and India can be the most beneficial market for them considering the population, size and the purchase parity of the company. However, this can slow down the process as well and ultimately reduce the Chinese impact on the Indian market. China cannot really afford to lose that. The huge trade advantage of India may get reduced because of the standoff and that can be a deadly blow to the already struggling Chinese economy. 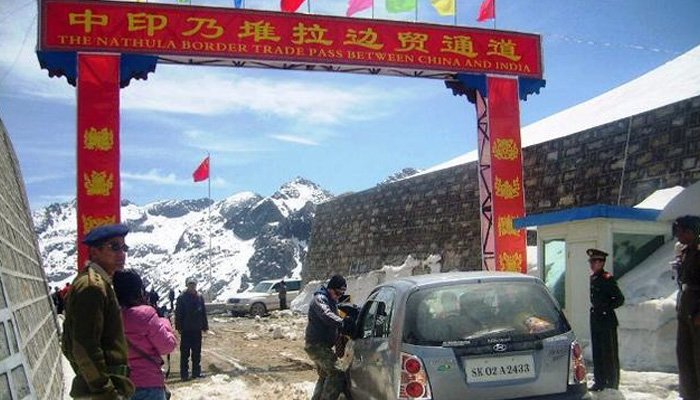 For India, the stake is more related to the Foreign Direct Investment and supplies of few crucial raw materials. India is surging and it would never want to lose out an opportunity to get the FDI even from the strategic competitor like China. The raw materials like Solar Panel and Pharma products mostly come from China and any restriction on it can hurt the Indian plans. 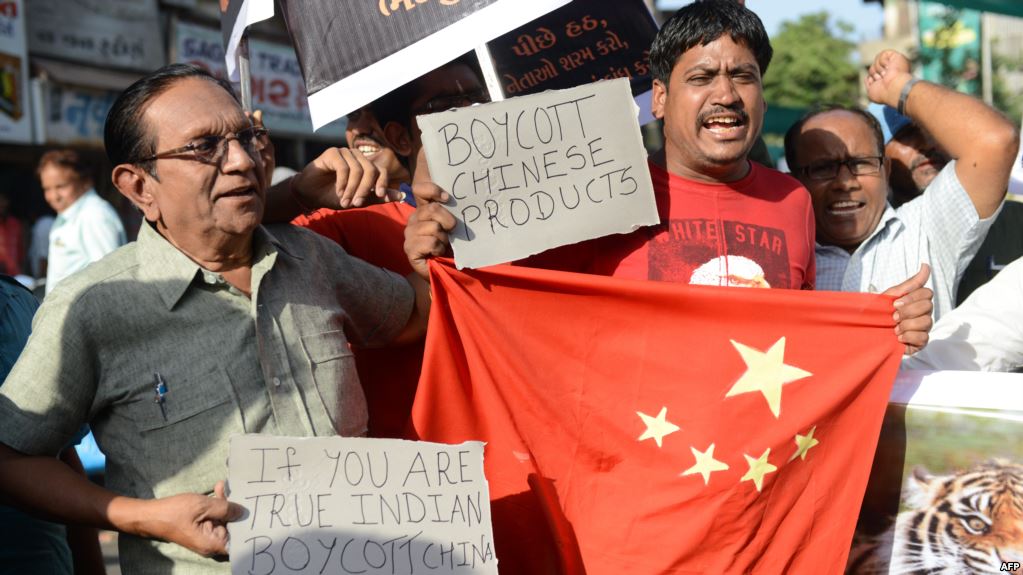 A war used to be fought against each other at the border in the 1900s. However, this is the time when a war is fought on economies. However, the China India Standoff can threaten to hurt the economies of both the countries in Asia. So, it is always better to stop war mongering and find out a way. However, if there is an attack or war from the Chinese side, then India is well competent of protecting the sovereignty of the company from the Chinese.