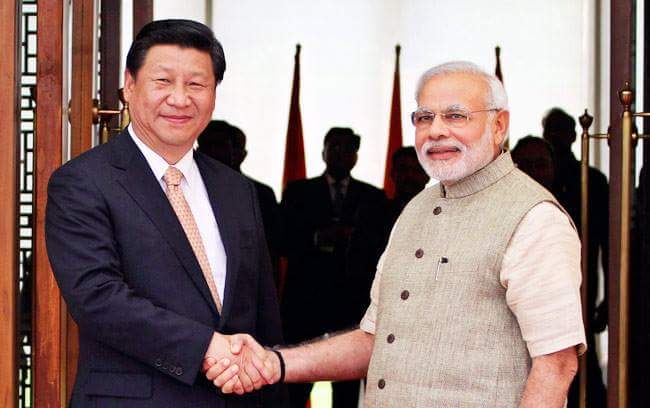 Why China is against India Membership of NSG is a question that keeps coming to mind of people. Well, a Chinese State run Newspaper the Global Times has recently explained the reasons with broader aspects. Sushma Swaraj recently claimed that China is not against the membership and the news goes with the similar line but with a twist.

Why China is Against India Membership of NSG

The Global Times said that China does not really have any problem with the NSG bid of India especially when it is already following the protocol of the NSG and NTPT. It at least does not hurt the interest China.
However, China does have a problem with the policy under which the NSG


Membership is being granted to India. As per the Global Times, India has no first use policy and good track record and China is fine with it. However, China believes that the same qualifies for Pakistan as well. China says that nuclear program of Pakistan was not endorsed by the Government and by Abdul Qadeer and he has even house arrested and thus Pakistan has equal significance for NSG Membership. Well, China believes that it is more relevant to allow both India and Pakistan the NSG Membership rather than granting India alone.

Madam Tussauds to open in Delhi in 2017