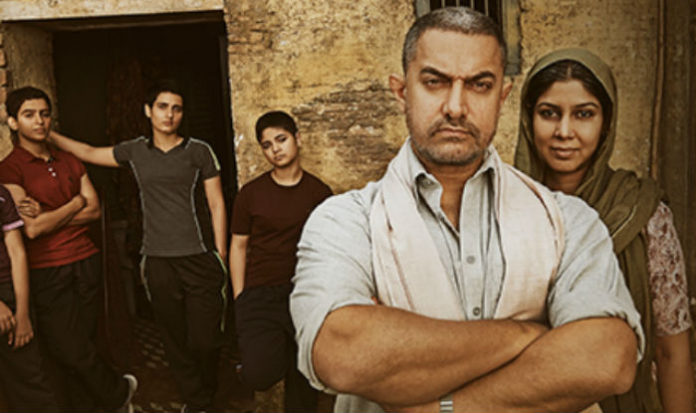 Dangal has broken almost all the worldwide Box Office record. Ever since the movie has been released in China, it has created a Tsunami of collections. Among the praises that Dangal has got from China, is from President Xi Xinping and that can explain the scale of the success for the movie.

Aamir Khan played the role of Mahavir Singh Phogat who defied all the challenges and odds to win Gold Medal for the country. The movie became the highest Grosser in the Indian market after it was released in December last year. However, all the domestic records and worldwide records were brutally broken by the Magnum Opus Baahubali 2 when it was released on April 2. However, since Dangal has released in China, it has not only beaten Baahubali 2 but took a huge lead on it. However, the S S Rajamauli movie is yet to be released in China.

Dangal has now become the 30th highest Box Office Collection movie in the world in 2016. It has earned $301 Million USD and has overthrown Alice Through the Looking Glace that earned $299.5 million USD. The success of the movie does not stop there. It has earned $179 Million USD only from China and it still counting.

Will it break more records in the day to come? This would be a question worth pondering upon. However, the race between Baahubali 2 and Dangal would begin again once the earlier is released China. Baahubali 2 is already very close to Dangal and few hundreds of crores can change the tide again.