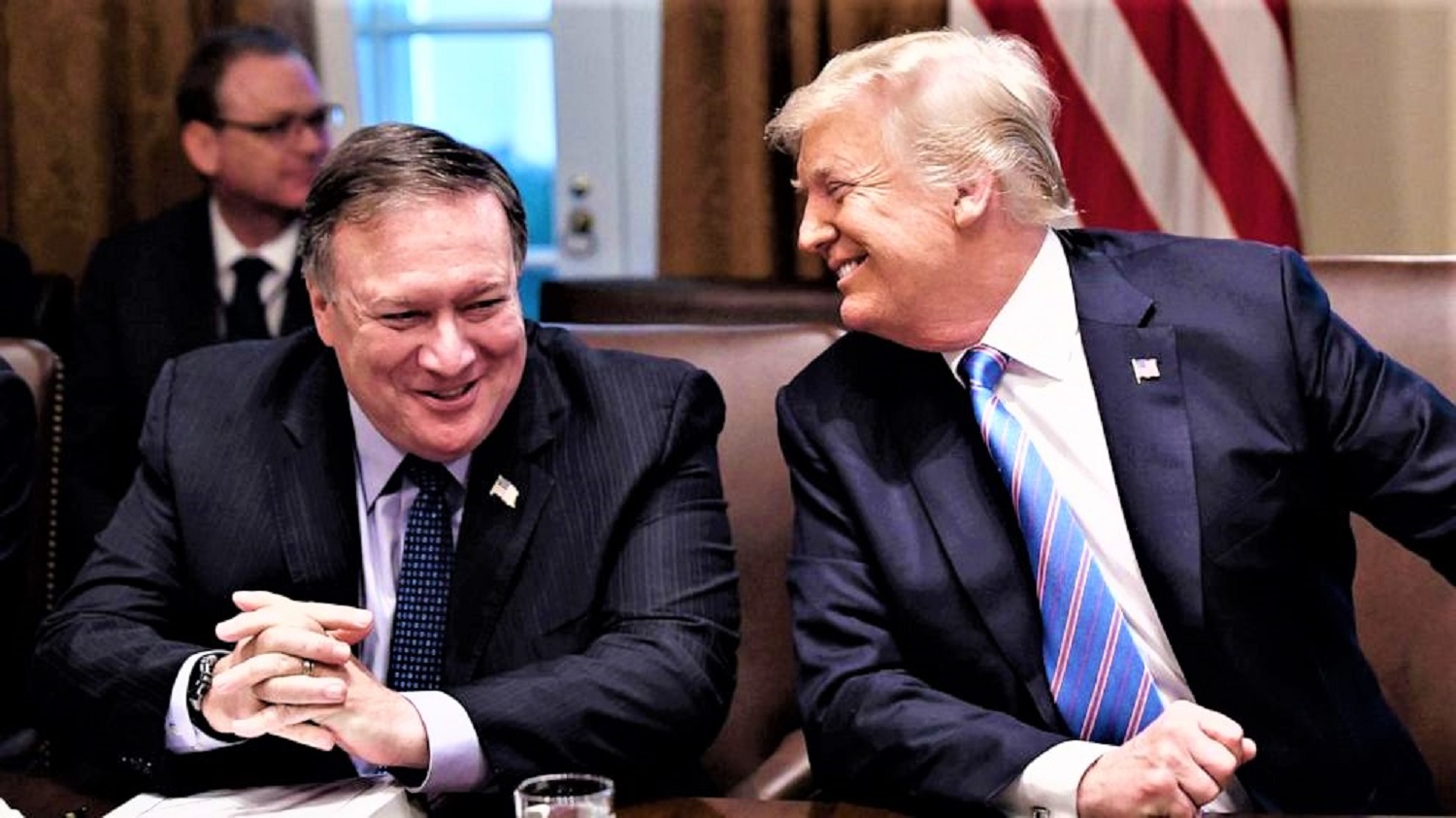 Beijing released a statement minutes after Joe Biden took oath as the 46th President of the USA.

Apart from them, other big names such as economic adviser, Peter Navarro, Asia diplomat, David Stilwell, health and human services secretary, Alex Azar were included. John Bolton and Stephen Bannon also found themselves on the list.

In a statement, the foreign ministry said,

“Over the past few years, some anti-China politicians in the United States, out of their selfish political interests and prejudice and hatred against China and showing no regard for the interests of the Chinese and American people, have planned, promoted and executed a series of crazy moves which have gravely interfered in China’s internal affairs, undermined China’s interests, offended the Chinese people, and seriously disrupted China-U.S. relations.”

The Trump Administration did not enjoy a very good relationship with China. Apart from the trade war, the US and China came eye to eye multiple times.

It is not sure whether Joe Biden will soften his stand against China or would continue to build on the aggressive approach. 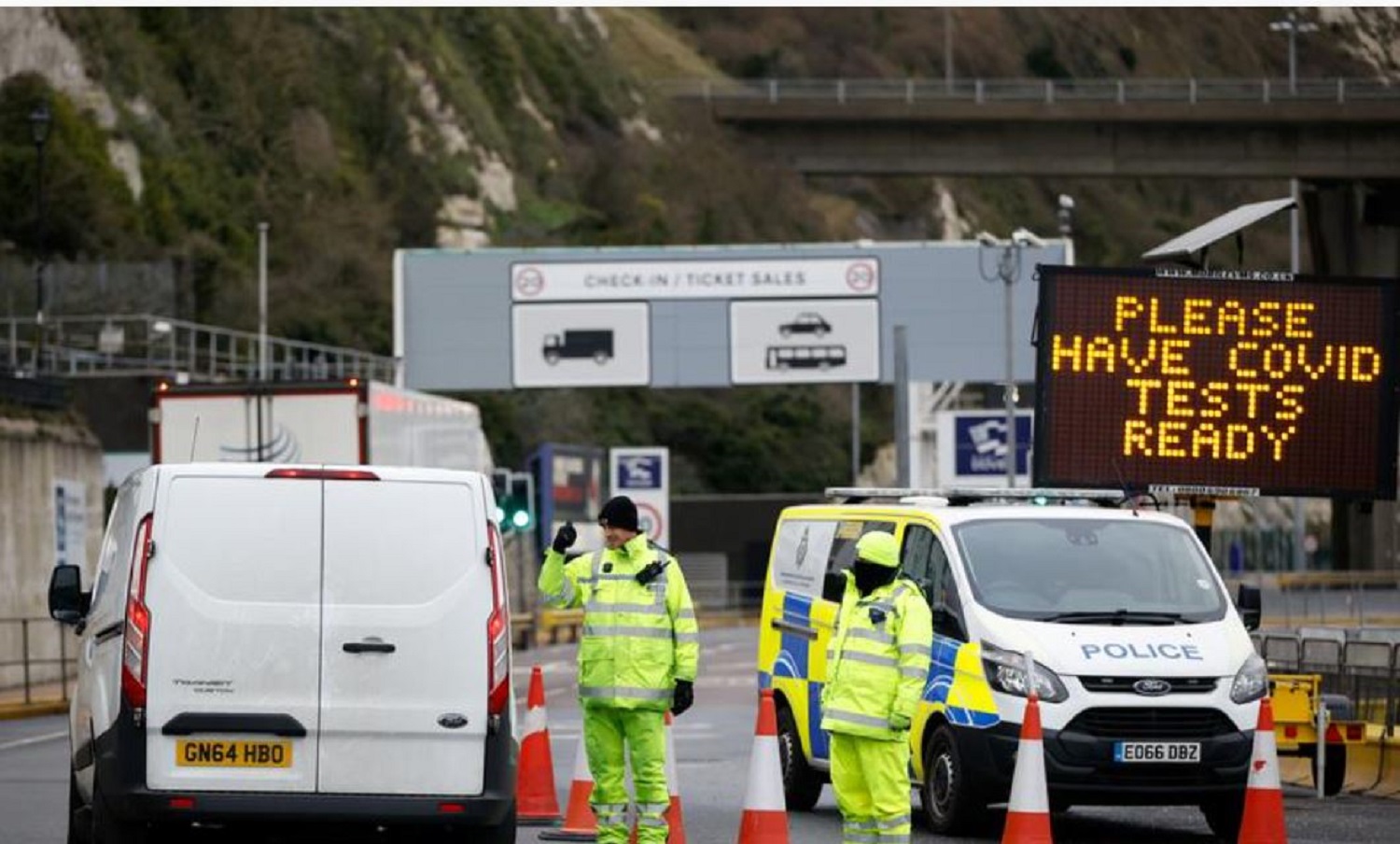 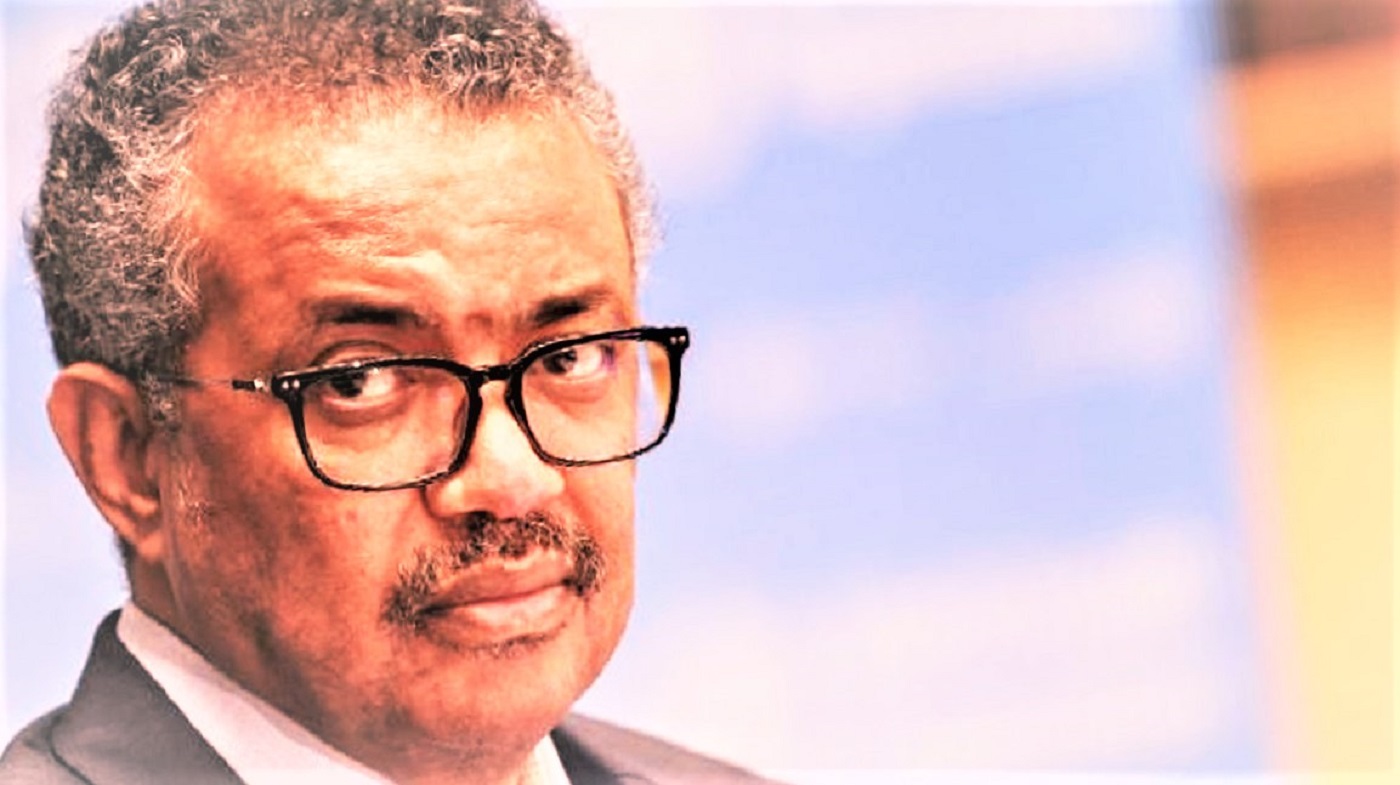 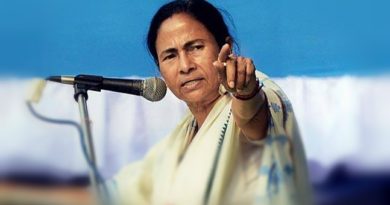