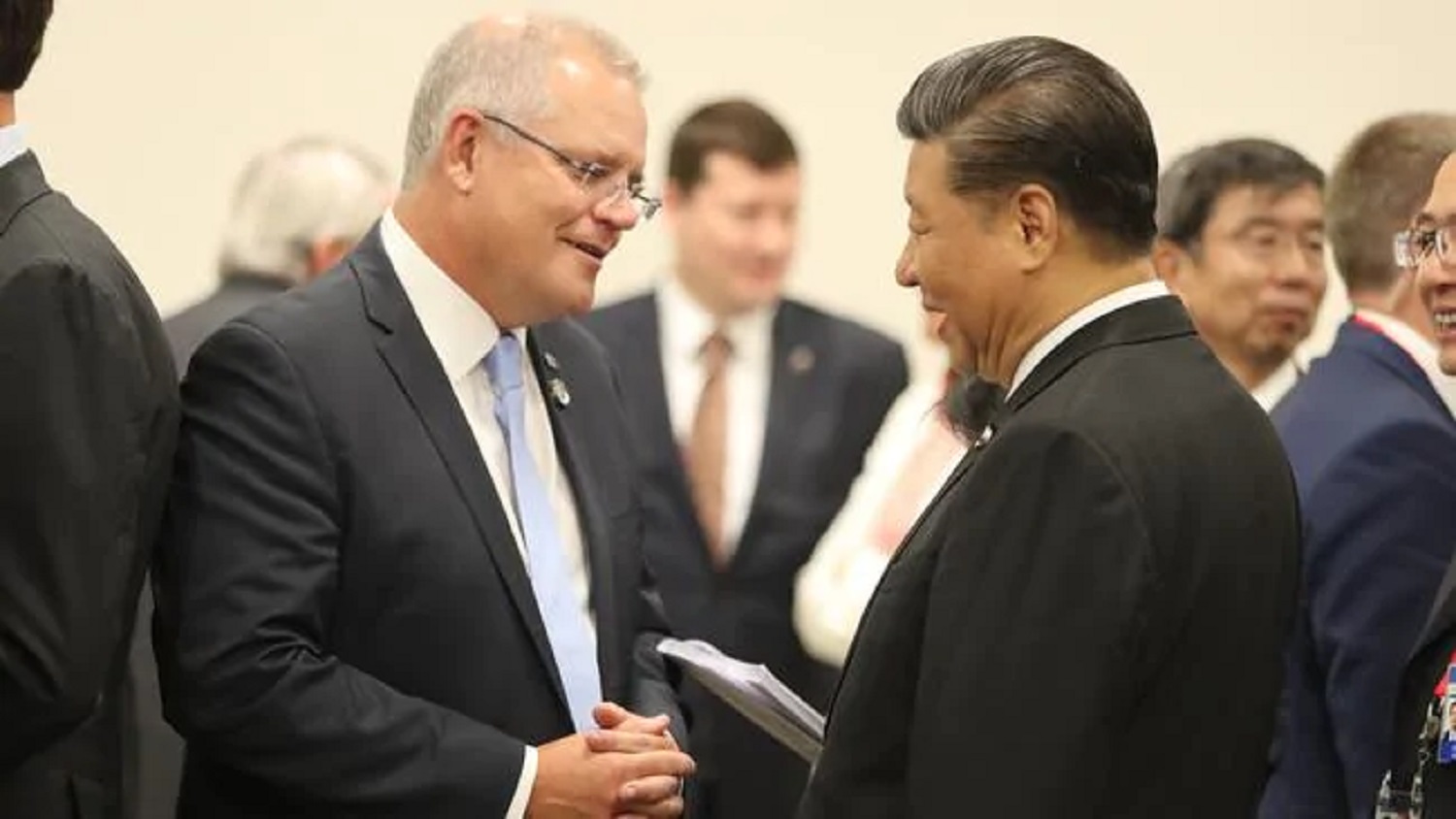 The China-Australia relationship has changed dramatically over the last few months. Since the COVID19 pandemic began in Wuhan, once the trade partners have turned trade rivals. Beijing is out to punish Australia since Canberra demanded an independent investigation into COVID19.

Beijing has banned some of the imports from Australia to punish the economy, mostly barley, wine, wheat, and beef. However, this time, the Chinese Communist Party has come with a sinister plan to hole $15bn into the Australian economy.

According to a report, many ships carrying Australian coal are waiting to be unloaded in Jingtang Port in North-Eastern China. Similar conditions are seen across the North-Eastern coast.

China has verbally banned Australian coal in order to avoid a WTO complaint, no official communication was made.

The experts believe that this could effectively cost the Australian economy a $15bn. The demand for coal in the world except China has not been rising. Japanese steel production is at an all-time low, so is the European union steel production.

This was however a disaster in waiting. China is not so much reliant on Australian coal like the Iron Core. Practically, Beijing can keep the ships and cargos with Australian coal waiting for months.

Beijing is out to push Australia and experts knew that this could be happening. However, effectively banning coal overnight is a bit too much of a jolt for the economy.

The Australian economy is suffering due to pandemic like every other country. However, this could push the recovery of the economy even more.

Australia is working with nations like Japan, the United States, and India to create supply chains and NATO-like alliance. With this, the China-Australia relationship could go even worse with the time.

Australia knew that they need to get free from Chinese dependence but it comes with a price.