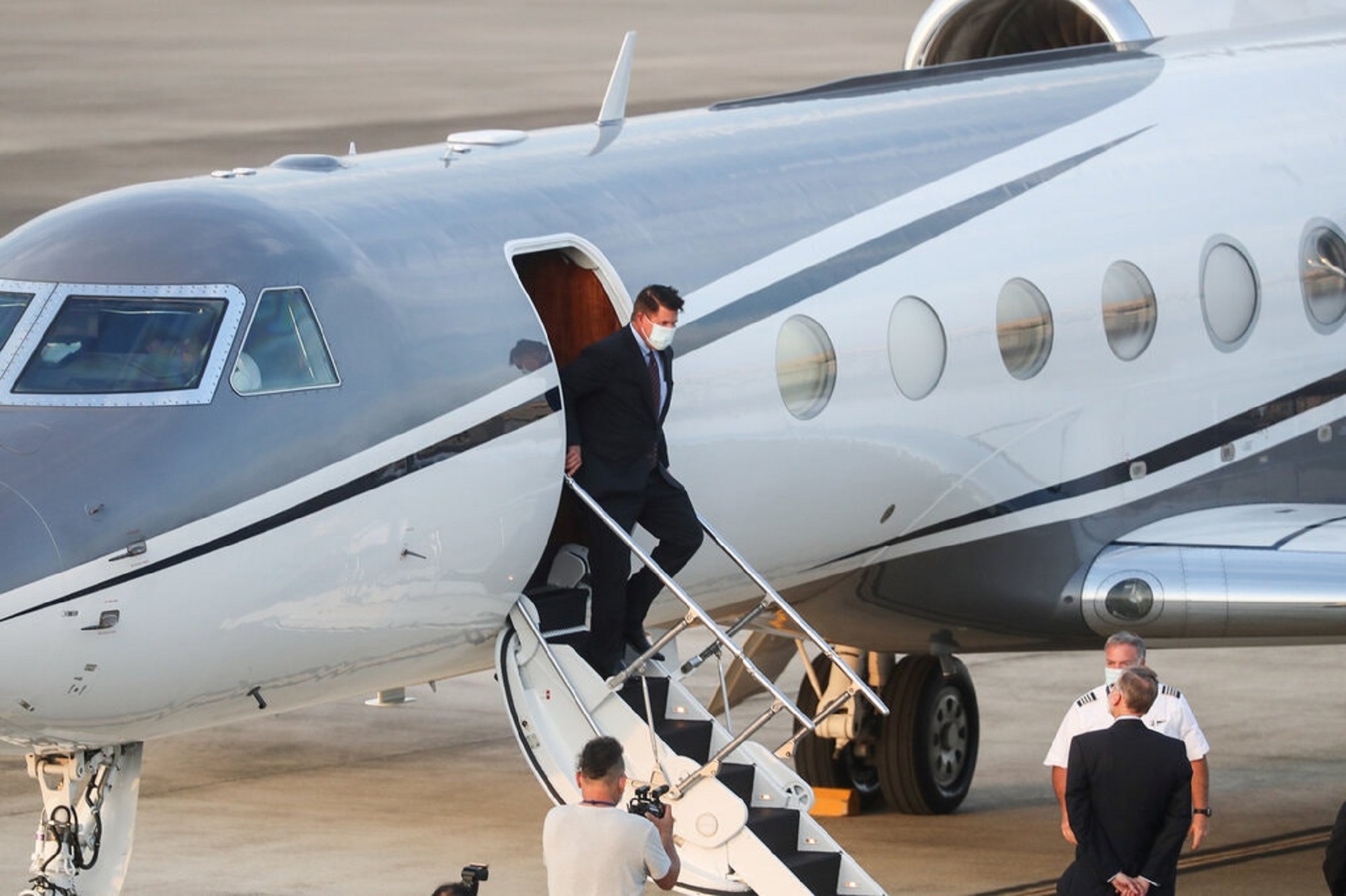 China accuses the US of promoting separatism forces in Taiwan. The comments came from the Foreign Ministry Spokesperson Wang Wenbin. Taiwan has always been an independent country but China claims the island to be part of the Communist regime.

China accuses the US of promoting separatism

The comments came on the backdrop of a high-level delegation visit of the US to Taiwan. The Under-Secretary Keith Krach visited Taiwan. China said that the visit would encourage the separatism forces in Taiwan and strengthen them.

China even sent two Anti-submarine aircraft in the air-defense identification zone of Taiwan. The Taiwanese Airforce warned off the aircraft later, reported the New York Times.

The meeting with Keith Krach was held on the lines of increasing cooperation in the sector of economy, environment, and energy.

Donald Trump administration previously held talks with Taiwan for increased cooperation to thwart the attempt of the Chinese Communist Party to isolate Taiwan at the global stage. Taiwan expects that the US will sign a free-trade deal with the island country.

Taiwan is an independent country with a solid foundation for democracy. Chinese Communist Party could not get control of the island despite several attempts. However, using the money power and international backing, previously it made the world agree to the One China Policy which snatched the recognition of Taiwan. It is officially known as the Republic of China.

However, the US has always backed Taiwan. The island nation is a strong economy and does not bow down to the threats of the Chinese Communist Party.

The attitude towards Taiwan has changed recently for many countries. People have started ignoring the rants and threats of the Chinese Communist Party and started diplomatic talks with the country.

Previously, China threatened the leader of the Czech Republic for visiting Taiwan. The foreign minister even threatened him by saying he will pay a heavy price. Many countries condemned China’s response and warned the communist country that threatening does not work in Europe. 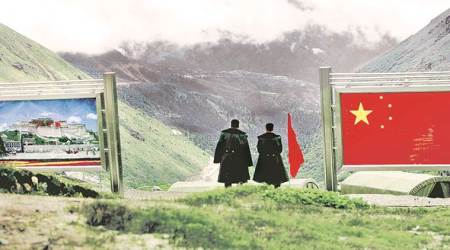 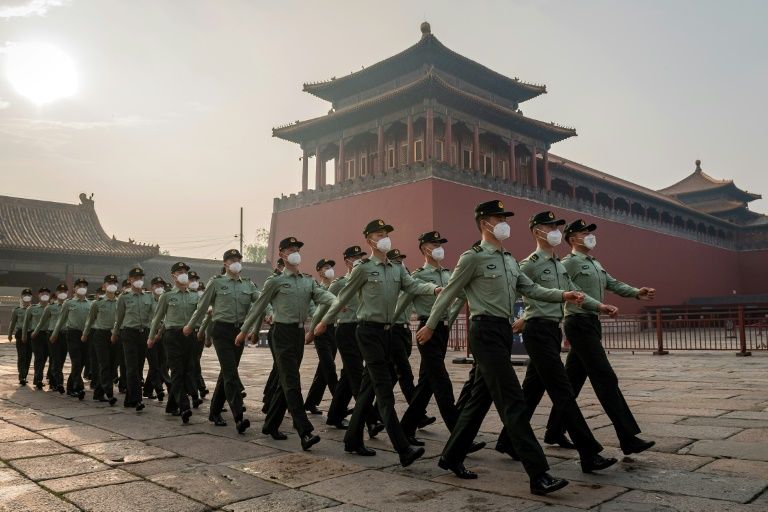 China readies for war against the US for Taiwan control 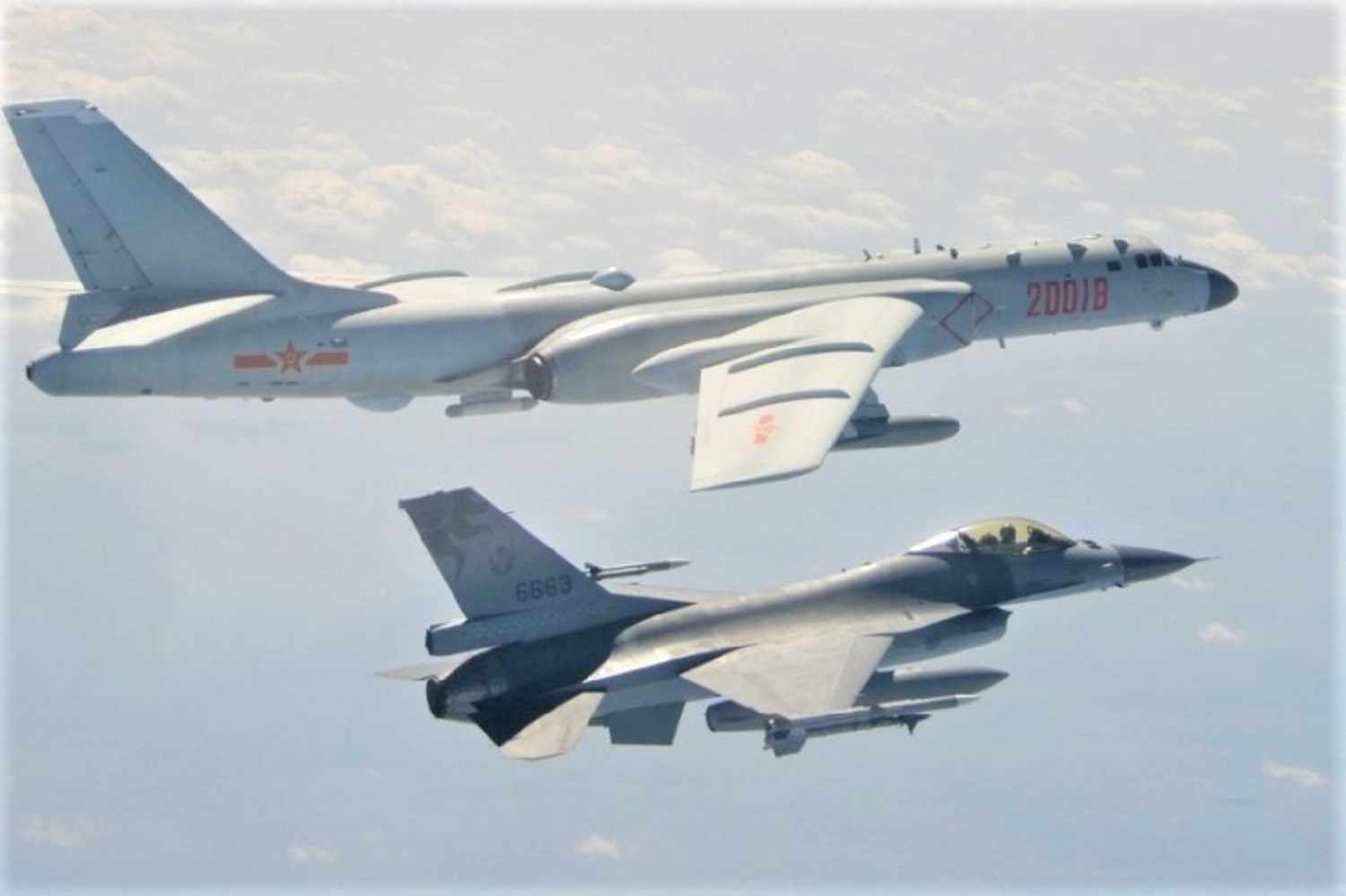