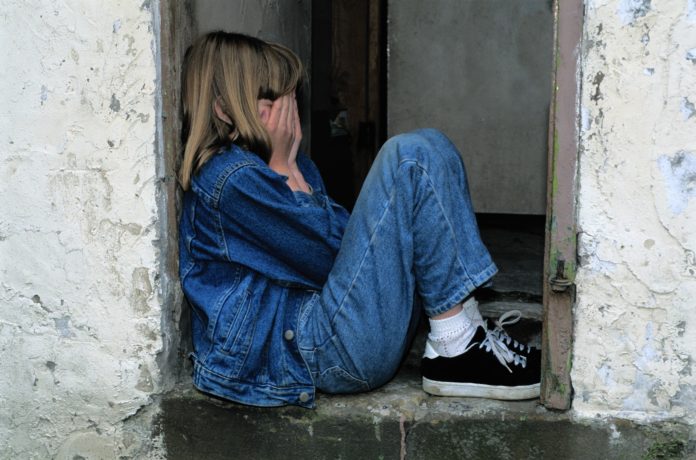 The regulation was already inked on December 7, 2020, according to the State Ministry Secretariat Offical Website. According to the regulation, convicted predators who force minors to have sexual intercourse would undergo chemical castration by injection or other means.

According to the Jakarta Globe, the punishment is imposed when if the crime involves more than one victim and results in severe injury, mental disorder, infectious disease, disturbance or loss of reproductive functions, and/or the victim’s death.

As per Indonesia’s criminal code (KUHP), child molestation is punishable by up to nine years in jail. The additional punishment would be carried out after the jail sentences. There will be a clinical review to determine whether the castration is possible after the completion of the jail term. If not, it can only be postponed for six months.

In addition to it, the offenders need to wear a tracking device in the form of a bracelet for at most 2 years. Their identity would also be publicly announced. However, the child offenders will however be exempted from the additional punishments under the new regulations.

The women and child protection Ministry hopes that it would be a strong deterrence for the child molesters. Indonesia registered whopping 5640 child sexual abuse cases till December 11 from January 1 in 2020.

In a statement, the deputy of the Child Protection Ministry said,

“Offenders will not only be chemically injected but undergo rehab to hold their excessive sexual desires and get rid of their inappropriate sexual behavior. They will receive psychiatric, social, and medical rehabilitation.”