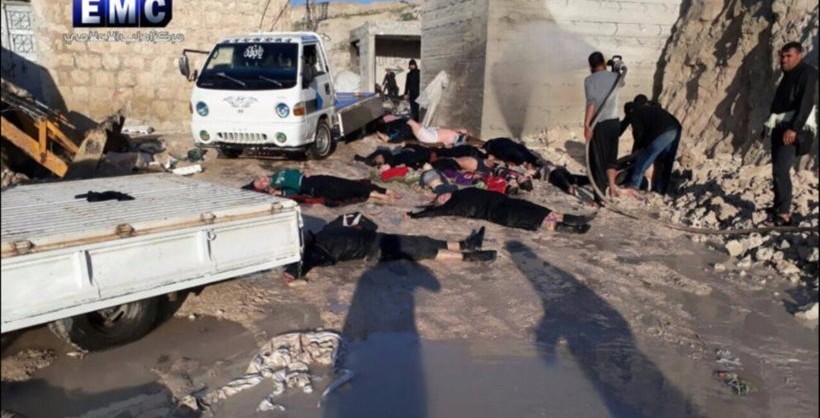 Chemical Attack on Syria by the Syrian Government or the Russian Jets has killed 58 people. The attack on Khan Sheikhoun in North West Syria was is one of the worst attacks in the history since the atomic explosion in Japan. The brutality of the attack was bad that even the rockets were fired to the clinics where the survivors were treated.

Donald Trump was quick to launch an attack on the Assad Government and made it responsible for the Chemical Attack on Syria. However, the Bashar-Al-Assad government has made it clear that they were not behind the chemical attacks.

Is this the worst?

The Chemical Attack on Syria has just reaffirmed one thing that the world has learnt nothing from the past. The greed of power and money has ruined many civilizations and Syria may be deserted with such attacks in future. The scenes when children die chocking of the chemical gasses on the streets are difficult to imagine. However, that is what exactly happening in Syria. The forces are attacking each other to kill. It is said that the war finishes the morality, but Syria war has gone into another level. The reports also suggest that the Chlorine Bombs were used by the Syrian forces during the Aleppo siege.

This is unfortunate that a chemical attack was made. The Syrian Observatory of Human Rights have confirmed the reports and said that many were chocked to death. The figure is 58 but the actual figure may reach much higher.

But the question remains, is this the worst? Well, it does not seem to be in Syria at least. 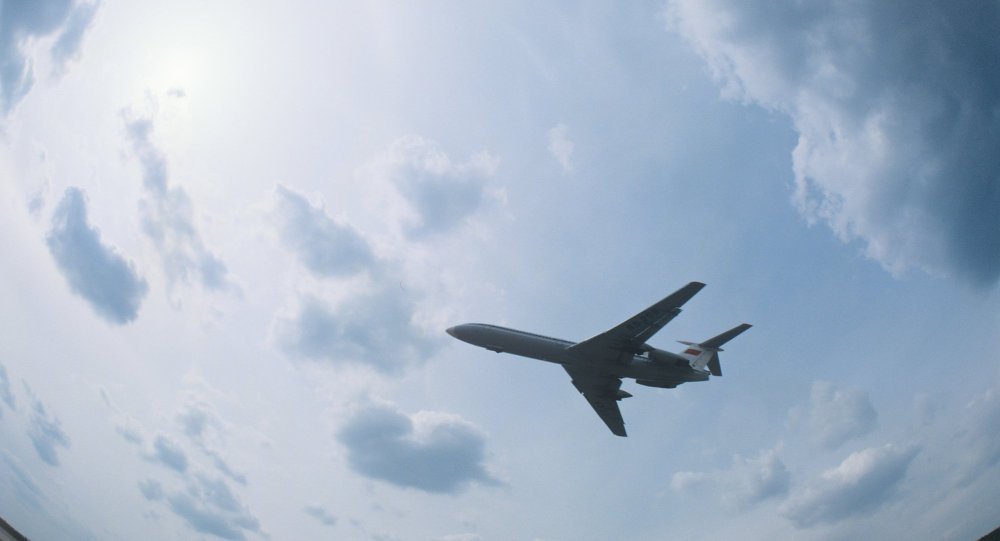