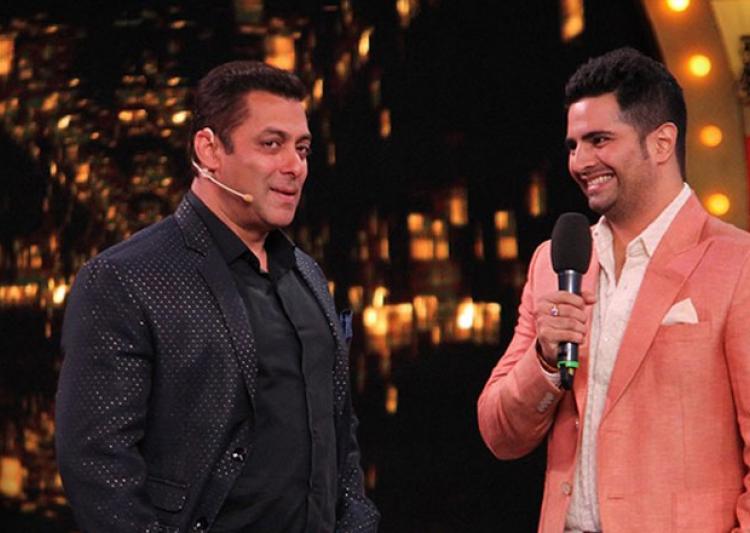 With the Bigg Boss 10 season upon us, it surely is going to be one main attraction for many people who would be now glued to their television sets daily. Last night, during the premiere, the entire nation was waiting with bated breath to see the number of commoners and celebrities who would be entering the show this time.

A famous contestant who entered the show, this time, was Naitik aka Karan Mehra from the hit television show, Yeh Rishta Kya Kehlata Hai. He was a part of the show for seven years before quitting it four months back over health issues and disappointing his fans. But, to their surprise and ours too, Karan Mehra decided to come back to national television with the reality show, Bigg Boss 10.


But, it was not easy for the creative team of Colors to convince him to be a part of the show. If reports coming in are to be believed then Karan was initially extremely hesitant to enter the show. As per a source, Karan was paid a whopping 1 crore rupees to be a part of this controversial show, and Karan could not refuse the offer. The source said: “The Colors team had to meet Karan a couple of times before getting him on board. There were a lot of talks about his remuneration and finally, the team has paid him around a whopping Rs 1 crore to be on Bigg Boss this year. That was too lucrative an offer to say no to.”

Well, we sure hope that Karan is able to justify the amount that is being paid to him and we get to see his real-life persona on the show.