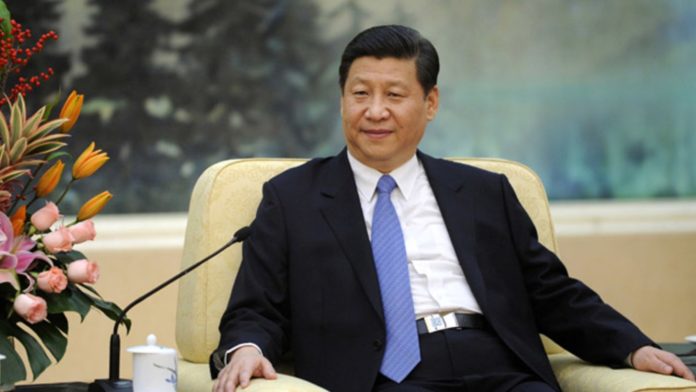 The CCP Data Leak may embarrass many in the world. The new register that has been leaked contains at least 2 million communist agents working all over the world. The agents are in big international companies to government agencies. However, what made things more interesting is the modus operandi.

The agents are required to report to CCP Chairman and Premier, Xi Jinping, at any point in time. It is believed that they do their usual data theft and intellectual espionage. The register includes their names, ranks, party positions, birthday, national ID numbers, and ethnicity.

Sky News reported that it is probably one of the first such leaks.

“What’s amazing about this database is not just that it exposes people who are members of the communist party, and who are now living and working all over the world, from Australia to the US to the UK.”

The members are in constant touch and report back to Party President and Chairman.

“Communist party branches have been set up inside western companies, allowing the infiltration of those companies by CCP members – who, if called on, are answerable directly to the communist party, to the Chairman, the president himself.”

The data contained 1.95mn members from Shanghai and 79000 others. She said that it could embarrass many big companies that how their Intellectual property is under constant threat.

The data was extracted from Chinese servers by Chinese dissidents’ whistle-blowers.

The data was extracted in April 2016.

“It was then leaked in mid-September to the newly-formed international bi-partisan group, the Inter-Parliamentary Alliance on China – and that group is made up of 150 legislators around the world. “It was then provided to an international consortium of four media organizations, The Australian, The Sunday Mail in the UK, De Standaard in Belgium and a Swedish editor, to analyze over the past two months, and that’s what we’ve done”

It is so far not known whether any data has been theft. However, the CCP Data leak has now put the Chinese nefarious design out in open.