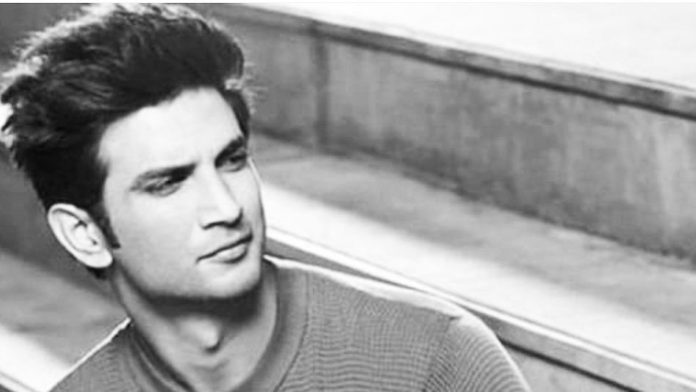 Here is how celebrities are responding to the judgment as CBI Takes Over is trending now.

Rhea Chakraborty, the ex-girlfriend of Sushant Singh Rajput and key accused in the case has responded to the judgment. Advocate, Satish Maneshinde, lawyer of Rhea Chakraborty said that Rhea herself asked for CBI investigation and the honorable Supreme Court has taken the decision by observing the circumstances. The lawyer also said that the court observed there is political interference from both the states and thus CBI investigation would be fair for justice.

However, as the matter is with CBI now, he insisted that there would be no interview with the actress. 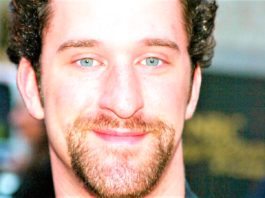 Dustin Diamond of Saved By the Bell dies at the age... 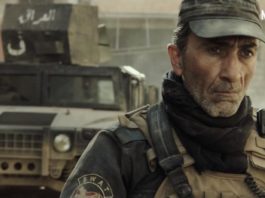 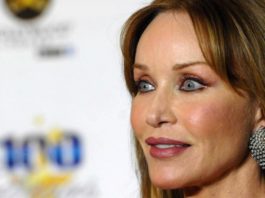 Tanya Roberts – the Bond Girl and Charlie’s Angels dies at... 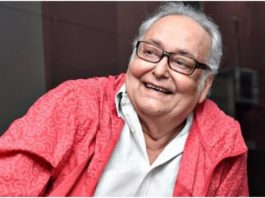 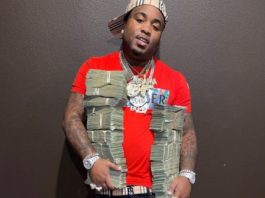 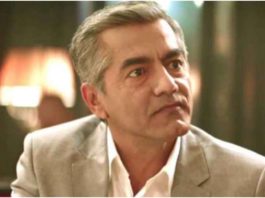