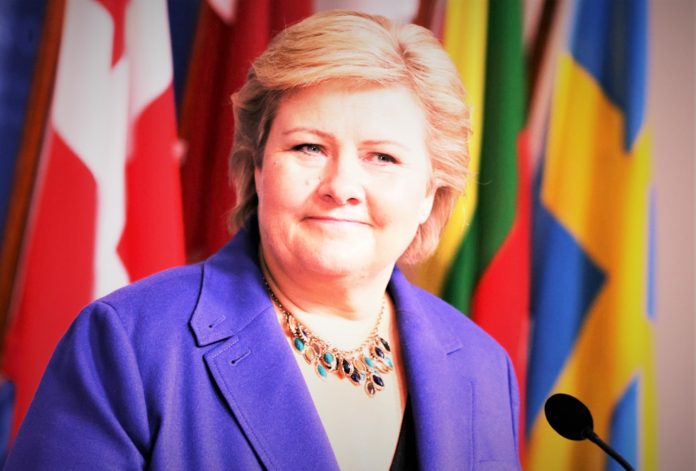 The carbon Tax hike by Norway has renewed hope for the environmentalists’ group but not so for the industry lobby. The government declared that a carbon tax hike in 2030 would be placed.

The new tax would be 2000Nkr ($235) per tonne. The industry currently pays 800Nkr ($93) per tonne in Norway. The news has obviously did not go very well with the Oil and Gas companies in the country. Norway has significant domestic production of oil and gas. The Industry lobby thinks that this would decrease the competitiveness of Norway and the companies would eventually move to other countries.

However, Erna Solberg, the Prime Minister of Norway thinks otherwise. She said that as per the Paris Agreement responsibility lies where the CO2 emission happens and Norway is responsible for that. She feels that Carbo Tax Hike is very important to reduce greenhouse gas emissions.

In a Press Conference, she said,

“We are raising CO2 tax (combined with EU ETS allowances) to Nkr2000 to incentivize the development of low-carbon technologies for oil and gas production.”

Norway has different plans under the Green Initiative apart from the tax hike. They intend to build wind power, carbon capture, and storage, reported Upstream online. However, the country currently lacks in technology.