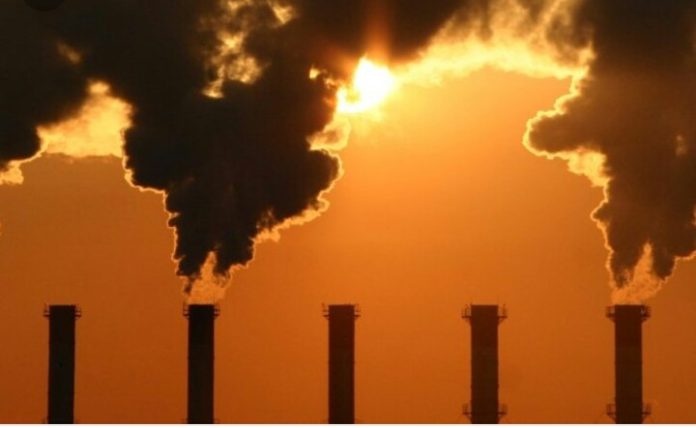 Carbon level of the atmosphere has reached the highest in 3 million years. Yes, according to the institution based in Hawaii, the newest carbon level of the atmosphere has crossed well above 400 ppm. This is just dangerously alarming.
The scientists believe that high amount of carbon is responsible for the climate change and global warming. The heat gets trapped in the carbon of the atmosphere and thus the average temperature of the world increases. The impact of the global warming can be very well seen in the world now. Many rivers have dried up and the temperature has increased abruptly. It has also impacted the rain and other atmospheric events.
The new carbon level comes after many countries including India ratified the Paris Agreement to bring down the average temperature of the world by 2 degree.
The gas emissions have huge impact on the carbon and the global warming. However, the scientists believe that immediate cut down of the carbon gas may not results into decreased level. It is understood that the world needs to bring down the gas emissions by at least 50% to see some changes.
The world has done a bit to reduce the carbon level but it is far away from necessity. India is pushing for the electric vehicle to replace the convention fuel run vehicles. This may further decrease the level of carbon for lesser consumption of the burning fuel. The use of renewable energy is seen as another important milestone for the world. However, the success achieved in this field is not up to the desired extent.
It is said that the radical changes need radical steps and may be this is the time to come up with something before it’s too late.

Earthlike Planets – What if there is No Life there!