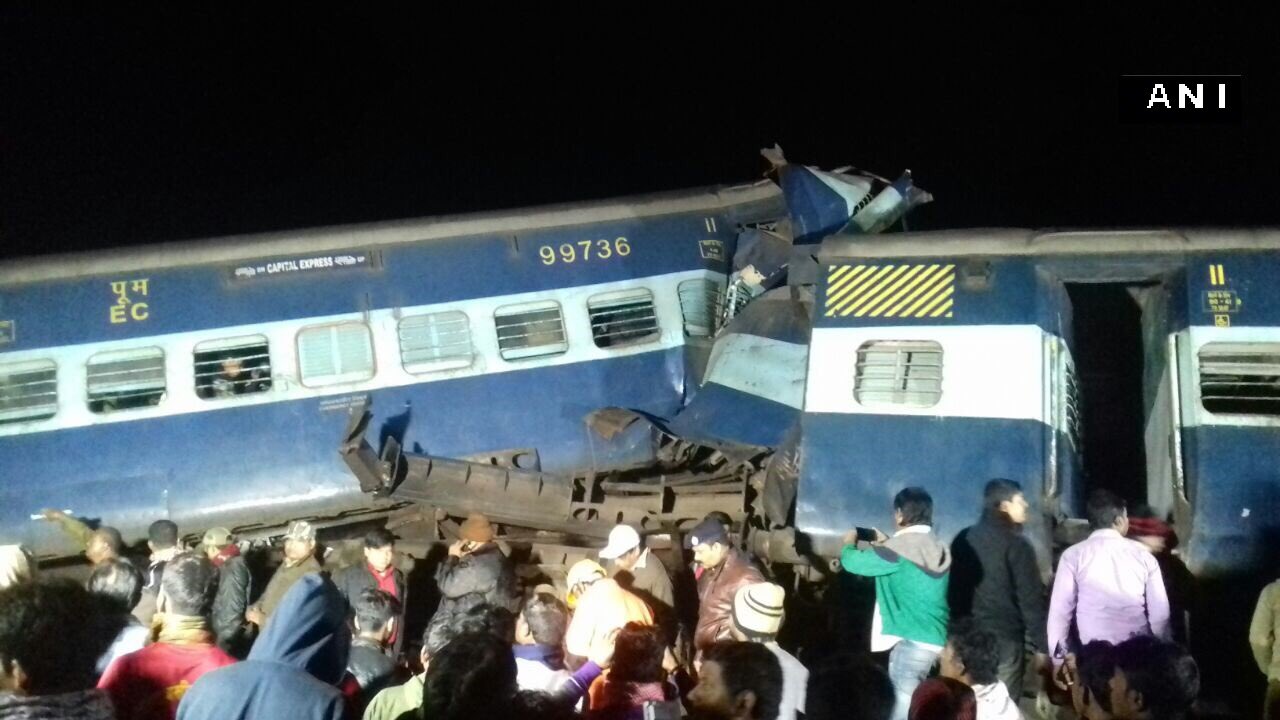 As per the preliminary information at least 10 people have injured and many more are trapped inside. Some news reports also suggest that two people have succumbed to death as the first two coaches and the engine of the Capital Express derailed. The North Frontier Railways have sent an emergency relief and rescue team. The exact time of the accident is said to be at 9.15 PM last night.

The accident took place days after a drastic and tragic Train accident in Uttar Pradesh where several people died. The railway safety has been questioned again and again in India however little difference has been observed. At a time when India is planning to introduce high speed trains and working on to improve the railway tracks, it is important to look after the safety of the passengers.

The Railway tracks in India are considered old and some of them are there since British Colonial time. Government is planning to upgrade the Railway Infrastructure but with the increase frequency of the train accidents, it looks very inevitable now.