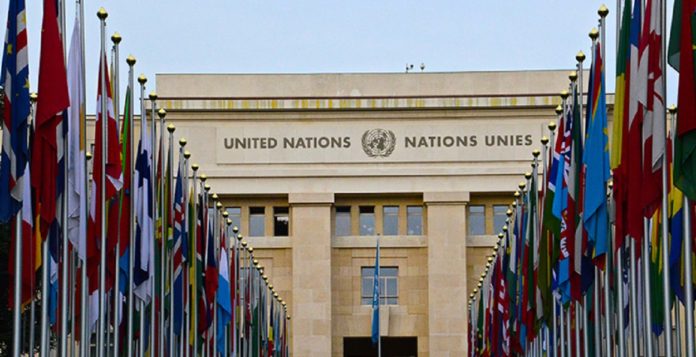 Commission for Narcotics Drugs, based in Vienna includes 53 member states. It has now considered a series of recommendations from WHO for reclassifying cannabis and its derivatives. It has been now removed from Schedule IV for the most dangerous drugs.

Even though this does not change any stance of the government to control it, but this could at least send guidance for many countries. The drug researchers have welcomed the decision by the UN. Many countries, including the UK, Denmark, Australia, Canada, and several US states have started legalized many types of cannabis shop in their respective regions. More countries are currently in discussion and several are expected to follow the path to legalization.

Many believe that the population of the world has used marijuana for medicinal use since ancient times, as far back as ancient China. It used to be given to people suffering from depression, chronic pain, mood disorders, and such, for treatment. Currently, there are many different ways to take marijuana. It can be taken in a supplementary capsule, smoked in a puffco peak glass, in a gummy sweet or “edible” as they are often called, vaped, or ingested as an oil. If you’re a beginner and you’re not sure about the various types of cannabis intake, you might want to read through https://www.wonderbuds.ca/education/the-best-cannabis-concentrates-for-beginners and other similar sites. Reading and accumulating as much information as you can about this product may help you respect it rather than using it solely for recreational purposes.

Studies also suggest that medicinal marijuana today, more diversely researched, can have a lot of different beneficial products. This is including some of the best strains for social anxiety, depression, etc. This decision made by the UN could bolster the effort of such researches further.

The research effort has largely increased in recent times and many nonintoxicating compounds have surfaced. CBD or Cannabidiol is the most common one.

Experts believe that this decision is a big step forward and it will essentially encourage countries to lay a framework around it.

The first recommendation by WHO was made in 2019.

The reclassification was passed by 27 to 25 votes. Ukraine abstained from voting. Nations like the United States, the European Union voted in favor. Nigeria, Pakistan, Russia, Egypt, China are among the countries that opposed it.

It is expected that those opposed would not set up any framework for such research in their country.

This could be the beginning of many new types of research around Cannabis.