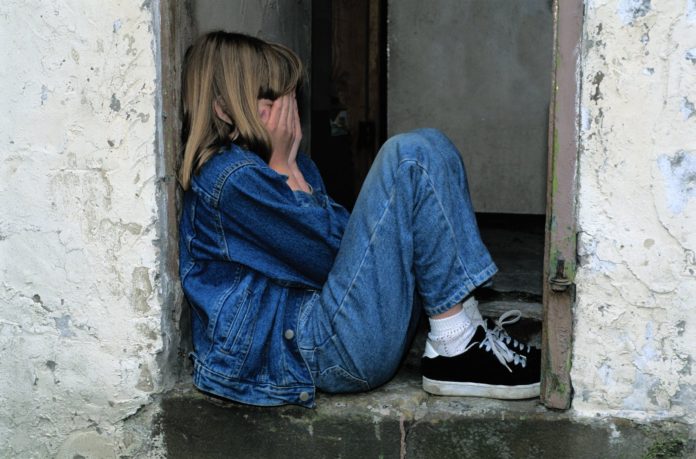 California missing girl – Missing person’s report of a teenage girl has to lead the Long Beach Police to a crucial breakthrough. The Police have arrested a San Bernardino man on the suspicion of human trafficking. Another person has been charged with the same offense.

The second person was already in custody due to unrelated charges.

The investigation helped rescue two teenage girls, aged 15 and 16. The girls were previously listed as a missing person in Long Beach and Los Angeles.

Semaj Kelly, 23, of San Bernardino is behind the bars and has $500,000 bail after him. He is charged with human trafficking of a victim under 18 years. Marcus Jones of Los Angeles, 27, was already in federal custody for drug-related charges.

While investigating a California missing girl case, the Long Beach police received information that the girl was trafficked to Montclair city. Detectives rescued the girl. She identified Kelly and Jones as the people who forced her to perform prostitution reported Mercury News.

The victim is provided with victim-centered services for sexually exploited children.

It is not immediately clear whether these two people were involved with other trafficking cases. The USA is battling against missing children and human trafficking.

The agencies have started different operations to rescue children from different states. They are also targeting the culprits responsible for human trafficking. Operation Home Alone 2, Operation Homecoming Indy and Operation Not Forgotten are few of the examples.

The Long Beach Police can continue the investigation and gather further information on human trafficking cases.