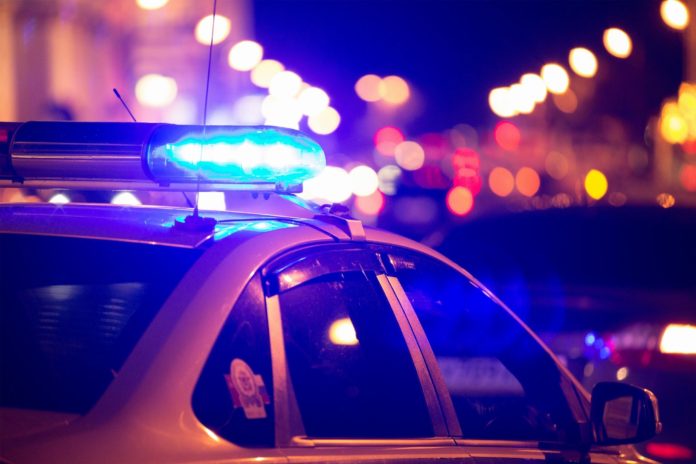 A California man stabs twin daughters before killing self in a tragic incident. The 41-year-old man, Timothy Takehara, was found wounded before allegedly killing his 9-year-old twin daughters. He was pronounced dead at the scene outside his Placentia home.

The police have not been able to establish the motive of the murder yet.

As per Mercury News, the police were called at around 12:40 AM about some trouble at the home in 400 block of Swanson Avenue.

The officers found a man wounded on a sidewalk near the home and two girls bleeding inside the home.

Paramedics tried reviving them but failed to do so. They were declared dead.

The names of the girls have not been revealed by the police, however, the Golden Elementary School confirmed they were a student of third grade.

According to the police, the wife of the man, believed to be the mother of the girls and grandmother were found inside the home. One of them apparently called the police.

As per the police statement,

“They heard the suspect and woke up because of it and went downstairs. That’s when they found the girls stabbed, and the suspect ran out of the house.”

The women were unharmed and are being interviewed by the police.

The investigators are at the premises to find more details. They have recovered a knife, believed to the murder weapon.

However, the motive is far from being revealed.

It is not immediately clear if the father is accused of the murder. Police are investigating all the angles and one cannot rule out the chances of Takehara being one of the victims as well.