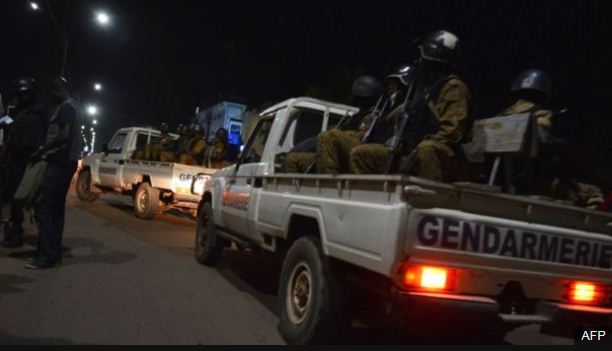 Burkina Faso Restaurant attack has once again exposed the violent truth about the Islamic insurgency in the West Africa. The Capital City Ouagadougou was targeted again and a Turkish restaurant was massacred. According to the reports and Government sources, so far 17 people have been killed in the terrorist attack whereas more than 10 are injured. There are many people who are still trapped in the building. 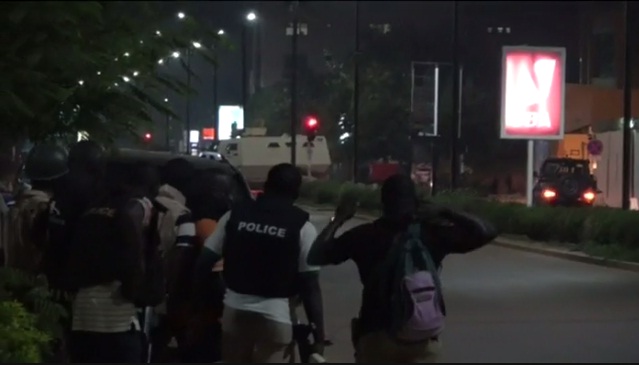 How was Burkina Faso Attack carried out?

The reports suggest that at least three gunmen came in front of the Turkish restaurant in motor bikes. They started firing immediately and randomly. There was panic and people tried to cover themselves in the restaurant. However, 17 people failed to escape the random bullets and succumbed to the injury. Soon, the security forces reached the spot and exchanged fire with the militants. Two of the militants were killed in the gunfire exchange; however, there is no information on the third militant. There are chances that he is in the building or he might have escaped.

The Government has tightened the security arrangement for the area. According to the BBC reports, a Turk National has died and unconfirmed reports suggest a French National was also one of the victims. However, the nationality of the people died and the militants are yet to be established. The attack is quite similar to the attack that was carried in January 2016 when a hotel and restaurant was attacked. 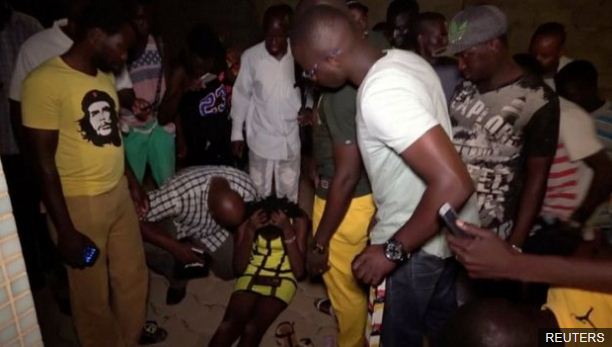 Burkina Faso attack is a strong reminder of the situation that Sahel region of West Africa is going through. This region consisting Mali has seen rapid radicalized Islamic insurgency. The attacks came before the common security forces were deployed in the region consisting of African Nationals to counter the Islamic Jihadists in the area. The common force is likely to be operational in the end of the year.