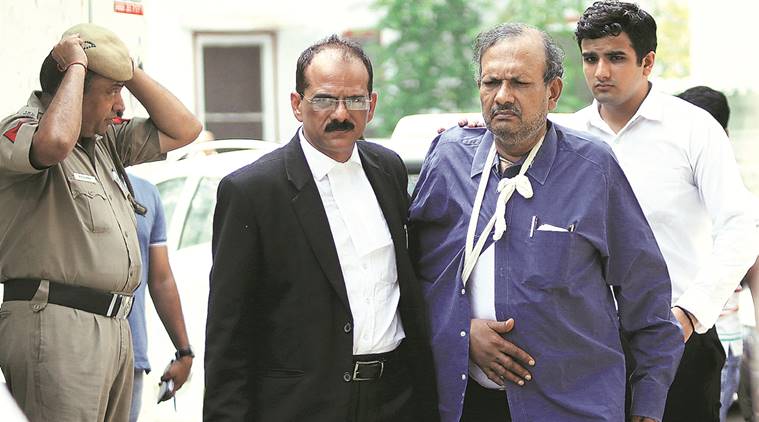 BK Bansal former Bureaucrat committed suicide at Delhi. The matter came to light when the maid found the main door unlocked. BK Bansal was arrested on July 17 by CBI for corruption charges. His 58 years old wife and 27 years old daughter committed suicide when he was in jail. He was released on bail to perform the last rights.

However, BK Bansal and his son, 28 years old, committed suicide. Both of them wrote suicide letters and made copies of the same. Like his wife and daughter, they have also mentioned the CBI harassment as the reasons for suicide. They have also left the contact numbers of the relatives so that the last rights can be performed.

Both of them came back to home 10 days back after Mr. Bansal was released on bail on August 26. He said that Life must go on after the release, however, planned otherwise.

Mr. Bansal was the Director General of Corporate Affairs and he was arrested for taking a bribe of INR 9 Lakhs from a Pharma Company. There were irregularities in property claimed CBI. However, the family committed suicide alleging humiliation and harassment of the CBI.

The police have confirmed the death and forensic team has reached the spot for all the formalities.

Ban Zakir Naik – Why the Islamic Preacher should be banned