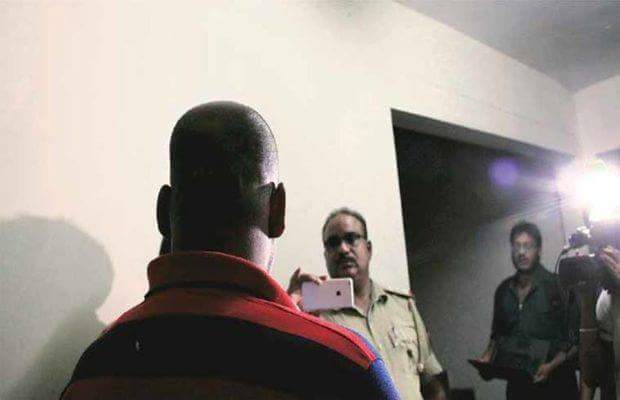 The Bulandsahar Rape accused Salim Bababria and other 5 have been arrested in a dramatic style. The UP Special Force has finally arrested Salim Babaria, the key accused and his 3 more partners. 3 of the gang members were already arrested. The identification has also been done and they have been identified by the victims.


The master plan of UP Special Force to nab the Bulandsahar Rape accused was nothing less than dramatic. Salim was caught from Meerut, he was on the run. Police tried to trace him with the mobile but he used multiple numbers to contact his partners in crime. Police recently took 11 close aids of him in remand and the call records were properly researched to get the idea.


However, police got the crucial lead when they arrested one of the close aids of Salim Babaria. His call records showed that Salim may be in Meerut and the team nabbed from the city located in Western Utttar Pradesh not very far away from Bulandshahar.

The prime Bulandsahar rape accused was then brought to Hapur for further enquiry and he confessed to the crime. It has been reported that police had to take several extreme steps as well to reveal the truth from the accused. However, the report says that Salim Babaria has revealed everything happened that day and confessed to rob and gang rape the victims.

UP Police may file the charge sheet soon in the court for this heinous crime. It is also believed that many of their previous crimes will also come in the light after the arrest.