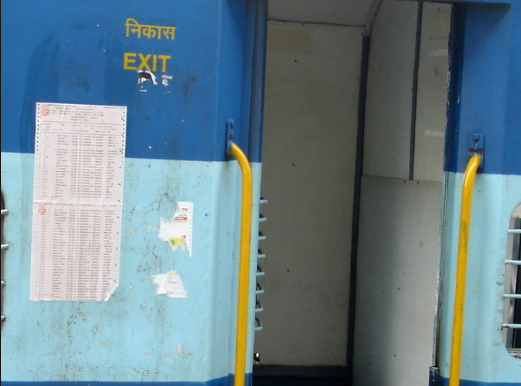 Railway Ticket booking in India has been made easy through the Internet portals and other in India. The number of passengers has increased and so has the number of trains. However, the demand and supply have never met each other in the Indian Railways. The facilities have especially suffered due to the same. However, the Ministry of Railways has now taken a decision to address one of the biggest problems.

There will be no ticket numbers for the ticket booked for the passengers. The confirmed ticket would have only the status as the CNF but neither the coach number nor the seat number shall be allotted. The numbers would not be allotted in order to ensure that the lower births are given to the women and senior citizens. This was in place previously as well, however, the seats used to be given to others as well depending on the vacancy. However, the Railways is trying to remove the entire process so that all the women at least the majority and the senior citizens get the lower berth. The rule is expected to be applied for all the coaches including AC and Non-Ac for Indian Railway Trains. However, the pivotal project would start with the Rajdhani Express believe the reports.

It is still not clear whether a preference would be given to a woman or senior citizen if the situation arrives. It is believed that there would be a rule specified for the same soon. The new railway booking is expected to be launched in a couple of months.

Aadhar card receives set back from Supreme Court yet again

Aparna Kalra, Delhi Journalist Attacked – Even Delhi Parks are not...