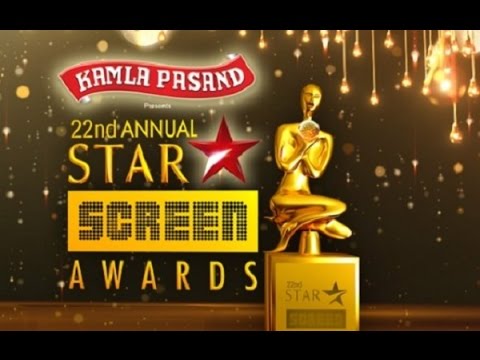 A Bollywood Video is winning heart of many from the recently concluded Star Screen Awards. One get to see many videos from the Bollywood stars but this one is special for many. This is the video which captures Rekha walking up to Jaya Bachchan and hugging her. Well, yes, the incident took place when Amitabh Bachchan was named as the Best Actor of the year for his movie Piku.

As soon as the name was announced, everybody stood up in respect of Sr. Bachchan. At the same time, Rekha looked very happy and she unexpectedly walked up to Jaya and hugged her. It did not end there. The two actresses stood there till the time Amitabh Bachchan delivered the winning speech. When everyone sat down, Rekha sat beside Maya Bachchan at the seat of Amitabh Bachchan briefly hugging Maya again.

It seems the veteran actresses have decided to move on from year’s old issues. Well, everyone looked extremely happy out there.

Here is the Bollywood Video that is winning the heart. Jaya Bachchan hugs Rekha at Star Screen Awards.