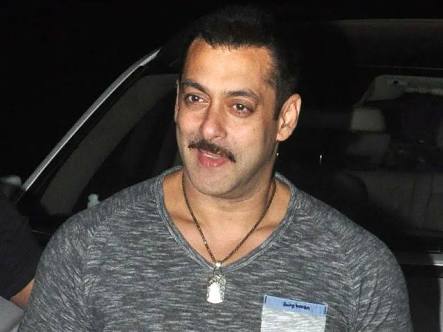 Bollywood on Salman Khan has gone soft. This is not something new for Bollywood, they often try to avoid the controversies but somebody finally stood up.

Well, yes it is Kangana Ranaut again who dared to speak but not against Bhai particularly. In a recent interview she said that this is something the bad of the society. She was very brave to acknowledge that the entire society has to take the blame for such mentality. Well, even though it was not direct attack on Salman Khan but she at least shows the displeasure for the Rape Remark of Salman Khan.


None other Bollywood star came to say against Bhai. Anurag Kashyap however reacted to Salman Khan Controversy and said that it was daft. However, no prominent name has been seen.
Shiv Sena demanded unconditional apology from Salman Khan. However, Bollywood star has not yet apologised. It will be interesting to see if someone else also make comments from Bollywood on Salman Khan.