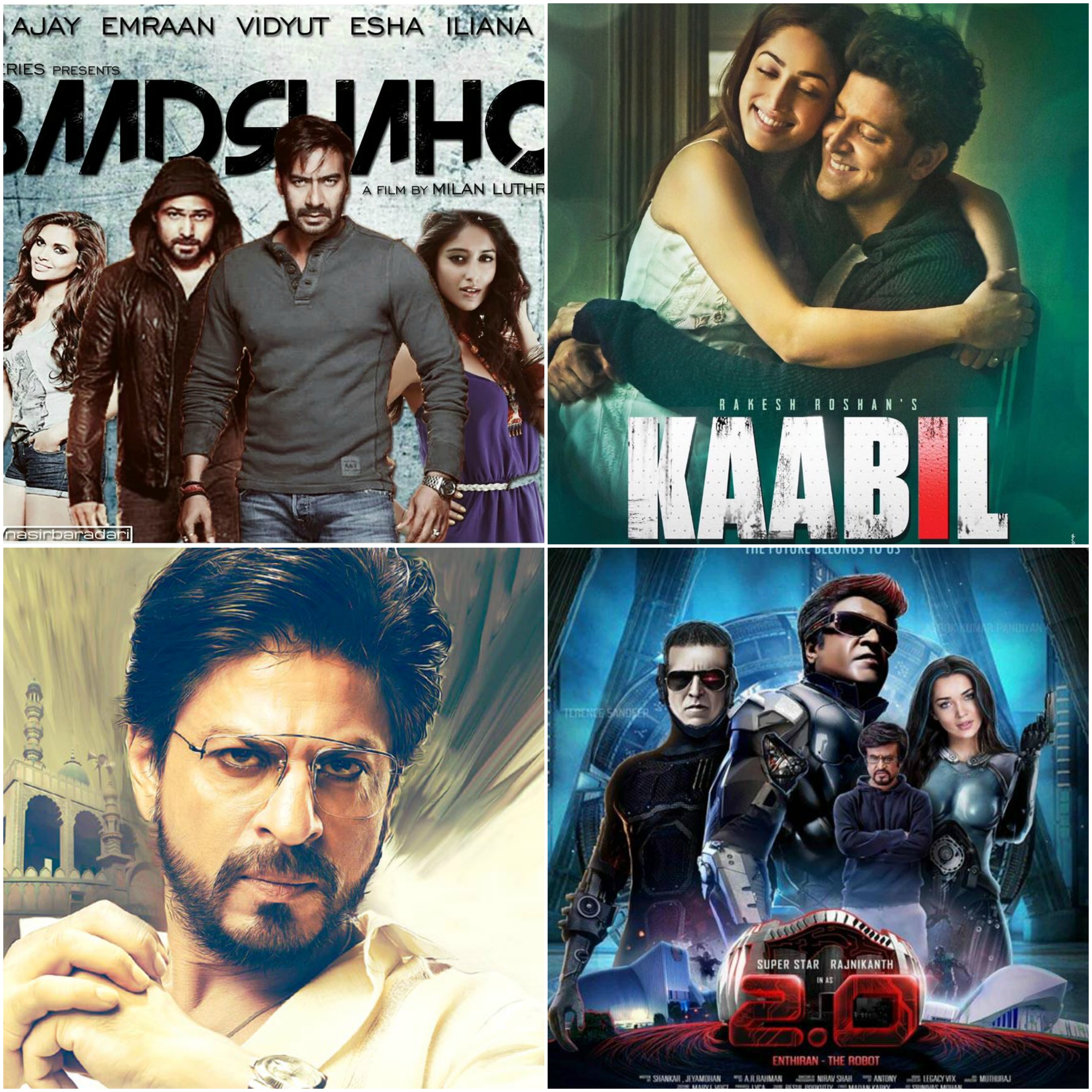 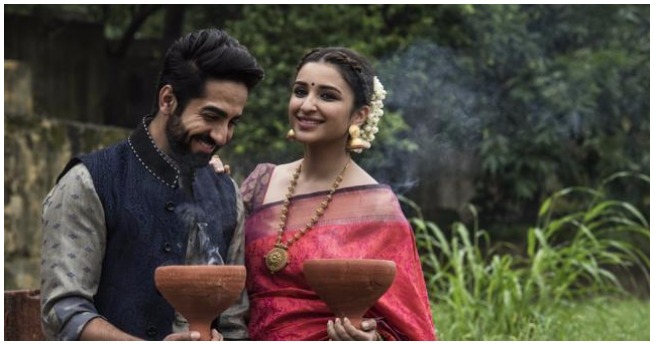 The release of Kaabil and Raees in Republic Day Weekend is almost certain. But that is not the only movie clashing in the upcoming year. Baadshahoo and Meri Pyari Bindu will also clash on May 12 in 2017. While Parineeti Chopra and Ayyushman Khurana star in Meri Pyari Bindu; Ajay Devgan leads in Baadshahoo. Chef of Saif Ali Khan and Haseena of Shraddha Kapoor will also clash in 2017 on July 14. 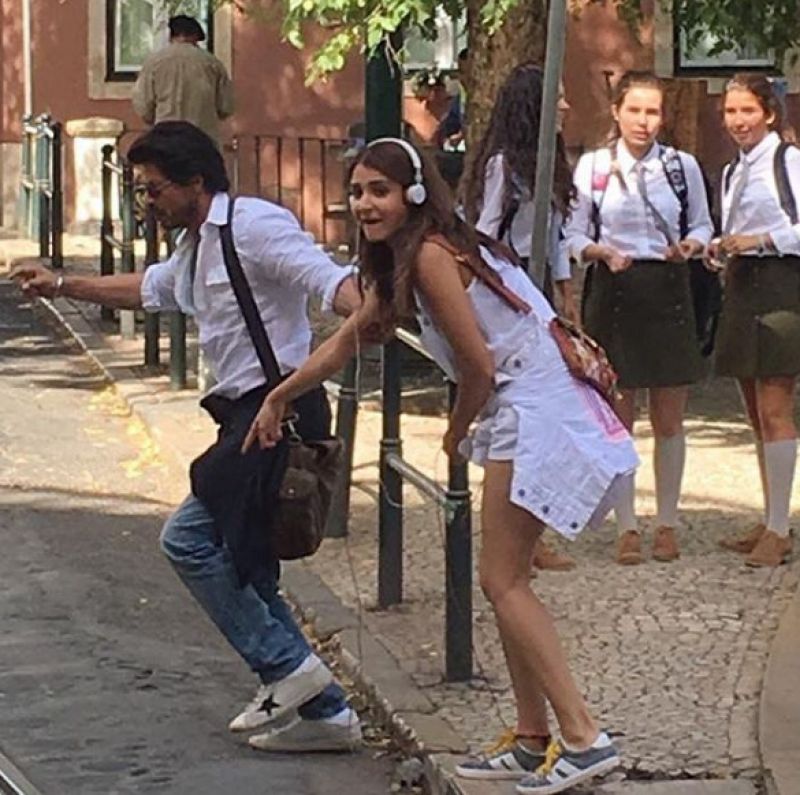 There are even more Bollywood Big Clash possible at the later stage of the year. Imtiaz Ali is currently shooting his new movie with Shah Rukh khan and Anushka Sharma and his movie may clash with Akshay Kumar starrer Crack, directed by Neeraj Pandey. On the other hand, Akshay Kumar and Rajnikanth starrer 2.0 may clash with Golmaal 4. Hrithik and Shah Rukh may clash again for Anand L Rai’s next and Krrish. 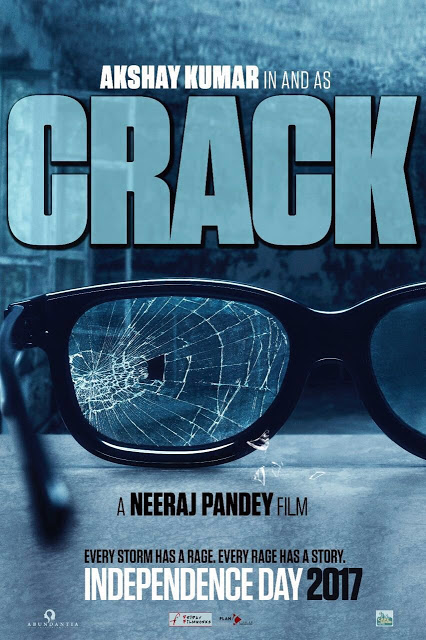 Few analysts say that there are less Friday and more Movies whereas some say this is a poor trend. It is true that the movies released on the same date would lose hefty amount but is there a way out? Well, some may change the dates but Bollywood Big Clash in 2017 is going to create panic among the producers and many other associated.