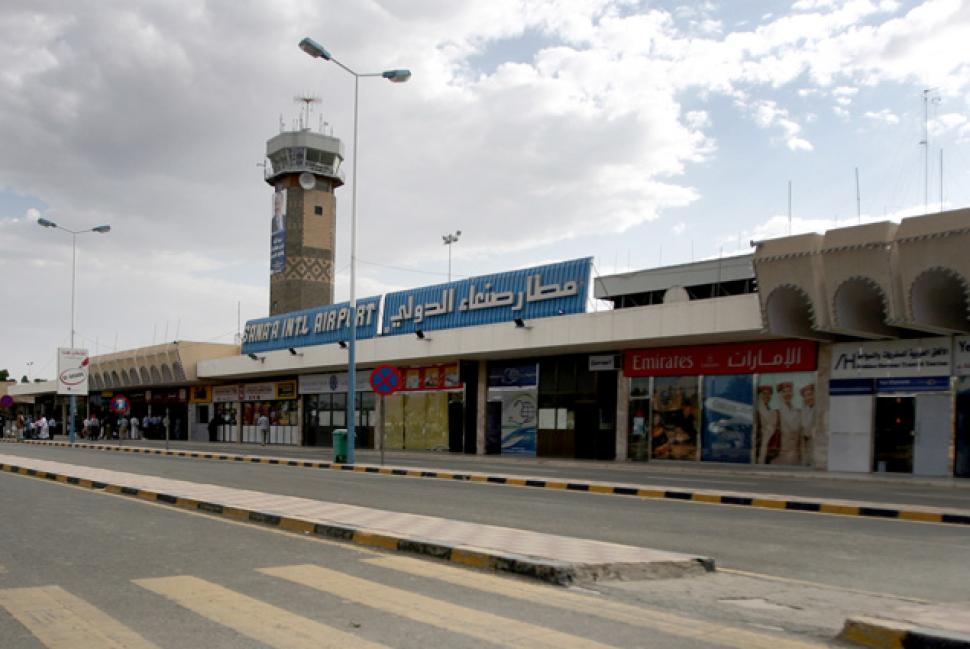 As the world celebrates Eid, brutal blast in Yemen on Eid has killed at least 10 people. The suicide bombing took place near the Aden International Airport and the security forces of the internationally recognized government were targeted. The primary count of the blast in Yemen on Eid is around 10. However, the causalities might increase in number suspects the authorities.

No group has claimed the responsibility for the blast yet, but the ranges of possibilities for Yemen are huge. Al Qaeda and ISIS both are active in this country. However, the presence of the rebel Shiites group, Huthis is also very much active in this area. The African country has already hit the bottom and is almost on the verge of famine now. The reports say that the explosives used were very intense and the blast was quite significant.

The Civil War of Yemen has displaced many people and killed close to 10,000 people so far. The blast is yet another blood spot on the peace of the world. This Ramadan, blasts have killed around 350 people around the world, starting from Baghdad, Istanbul, Orlando, Dhaka and many other places. The Eid, however, did not bring prosperity to Yemen. It was the old bloodbath and bombs.
The blast in Yemen on Eid just re indicated that nothing is going to stop as of now.