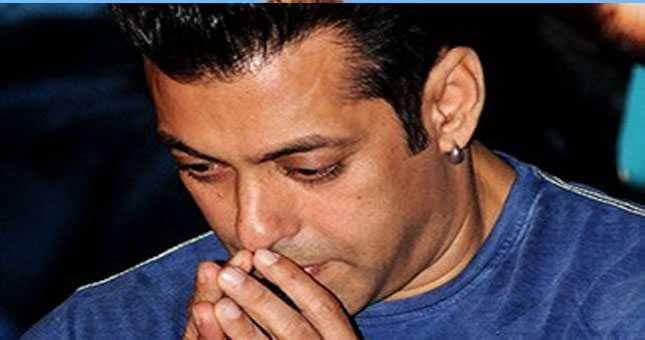 Rajasthan High Court recently gave the verdict in the 1998 Poaching case and overturned the decision of Lower court which sentenced Salman Khan to jail for 5 years. However, High Court found that there is no evidence against the Superstar that he shot down Blackbuck and Chinkara during the shooting of Hum Sath Sath Hai. The court acquitted Salman Khan from all charges.

The shocking turn came when the driver of Salman Khan gave an interview on TV and said he still claims that Salman killed the Blackbucks and he also said that he is afraid he may get killed. Well, he has indicated that the influence of Salman Khan may cost him his life to stand against the superstar of Bollywood.

Home Minister also said that the driver of Salman Khan will also be provided security. It will be interesting to see when Rajasthan Government approaches SC on Blackbuck Poaching Case.