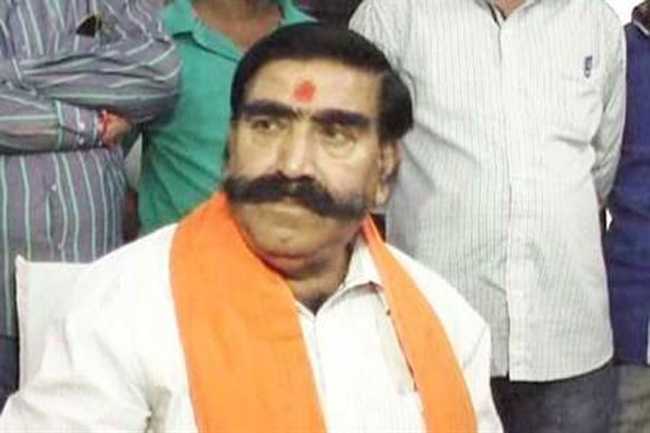 Bharatiya Janata Party lawmaker in Rajasthan, Gyan Dev Ahuja again stirred a controversy claiming that women are raped every day in Jawaharlal Nehru University in New Delhi. Further in his statement, the lawmaker maintained that more than fifty percent of rape incidences in the national capital are committed by JNU students as it has become a criminal hub for anti-national elements. Gyan Dev Ahuja went ahead stating that the government should bring down Gandhi-Nehru statues in JNU campus and people should spit on it as the nation has suffered a lot due to their rouged policies.
The BJP lawmaker Gyan Dev Ahuja was the same person  who gave the controversial statements against JNU in February .  Gyan Dev Ahuja made headlines during the government-JNU scuffle by stating that his team has collected three thousand used condoms, five hundred used abortion injections, ten thousand cigarette butts and over fifty thousand pieces of bones from JNU Campus which proves that the JNU students are not only anti-national but  worshippers of the devil.
His statements sparked a huge controversy and BJP later maintained a safe distance from his statements. But his controversial remarks brought Modi government under fire and #BJPCountsCondom hash tag started surfacing over the internet which embarrassed the central government.
It seems that Gyan Dev Ahuja is again playing with fire again. Rajasthan Congress unit has already started protesting against the derogatory statement and demanded stringent action against the lawmaker. BJP spokesperson was not available for comments immediately. However, It will be interesting to see that how BJP reins this loose cannon.