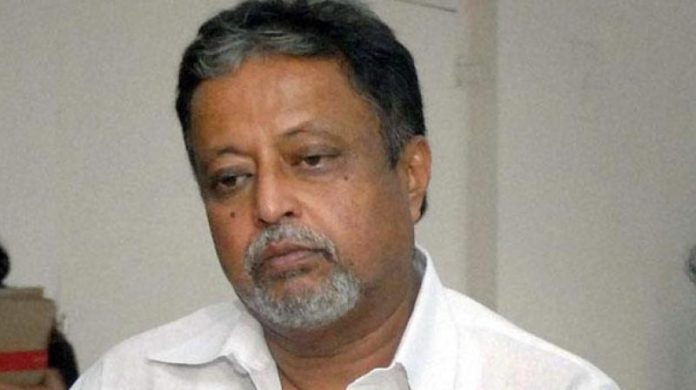 Mukul Roy, the former No 2 of the Trinamool Congress has created a jittery in the Politics in West Bengal. He has been out of the news for a long time after his name came in the scam. But the scam is never the matter for the Indian Politicians, isn’t? BJP has no ground in West Bengal politics but the recent trends have shown quite an opportunity for the party. So, is Mukul Roy the answer?

If the trend of Politics is to be understood, then yes, Mukul Roy would probably the first person heavyweight local leader to join BJP. This is the same politics that TMC has played for so many years. He was one of the founding members of TMC and now he may become the force against it. Once the party gets broken, the defection becomes more and more fluid. Amit Shah might have tried many strategies and this one was obviously on the card.

BJP needs local leaders and they are up for it. It is still not clear whether he would join BJP or not, but considering the situation, there is hardly any other party option left for him. CPI(M) and Congress are almost irrelevant in West Bengal now and the only reckoning force is the BJP that can stand against the wave of Mamata Banerjee. The continuous allegations of appeasement politics have already rattled the Mamata Government. BJP would like to exploit the same to gain political relevance in West Bengal, a state that looked a distant dream for the Saffron party.

However, if the facts are considered then Mukul Roy is a not big loss for the TMC but he can definitely a big gain for the BJP.