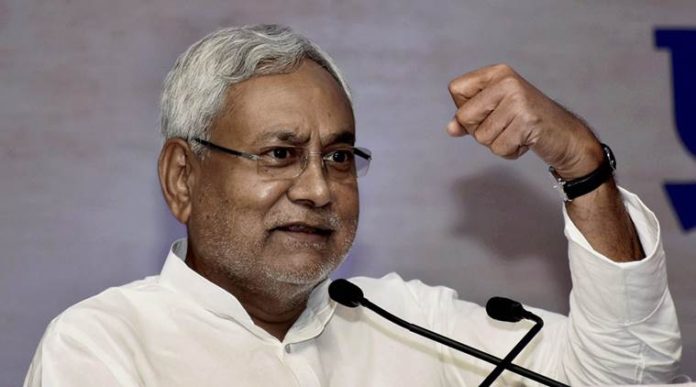 Nitish Kumar unfolded a political drama that nobody would have thought during the Bihar Assembly Elections. He fought with others to ensure that BJP is not at the Government and now he only took it to Government. Yes, RJD is in huge trouble. The allegations and the investigations on the Yadavs’ of Bihar have already rattled them and now when they are out of Government, they may face even more danger. However, this can be a decisive blow for the Congress. Congress has already lost relevance in the National Politics and soon it may reduce to just a party. The uncertain and tremendously incapable leadership of Rahul Gandhi have put Congress into a stage from where the chance of return is very bleak.
But what about the JDU members? Sharad Yadav has kept silence over all the unfolding so far. The panicked opposition is already trying to figure out, some or the other ways to crawl back the podium. But the decision of Nitish Kumar certainly gives a major blow to the opposition who are trying everything to outsmart the BJP in 2019. Well, the chances look far from reality.

Nitish Kumar resigned and within few hours he again took the oath of the Chief Minister of Bihar with the support of BJP. Sushil Kumar Modi from BJP became the Deputy Chief Minister. The Congress or the second front of Indian Politics looks absolutely impossible. So, the third front that also combines the Congress now was trying to ride on BJP. Nitish Kumar was definitely one of the power horses but the deck of cards seems to be falling for the third front as he joined the NDA.

The Asian Herald predicted the resign of Nitish Kumar long back and he did exactly the same to upset the Indian Politics.

Kashmir Protests against India and POK burns down Pakistan Flag –...