Bhoomi Movie star casts have already reached Agra for the shooting but the director of the movie Omung Kumar has news for the team. Yes, another member of the team is set to join in Agra and he would not be some A Grade Bollywood Star but a popular TV Star.

Sidhant Kumar has been roped in for the Bhoomi Movie. Sidhant would be casted opposite Aditi Rao Hydari. The actor has been part of TV Serials and was also seen in the Jhalak Dikhla Jaa, a celebrity dance show. He will play the role of the love interest of Aditi in the movie. The director and the actor have confirmed the move and the actor is set to join the others in Agra for the shooting of the movie, Bhoomi. 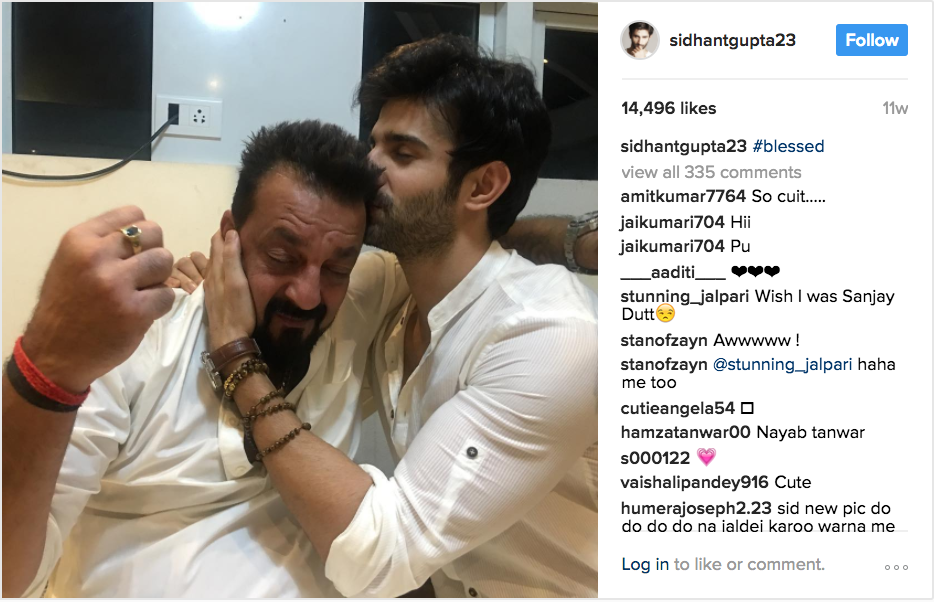 Casting the TV Stars in movies is no longer an unknown trick now. The TV and Movie industries have become more familiar with each other now. Stars like Salman Khan, Shah Rukh Khan, Aamir Khan, Amitabh Bachchan have all been part of the Television and young faces of the Televisions are coming to Bollywood. Yami Gautam would be a perfect example who became a popular TV star before winning hearts in Bollywood.

Bhoomi is based on the Father Daughter relation and the revenge. The movie also stars Sanjay Dutt. This would be the first movie of Sanjay Dutt after 4 years. He has spent four years in Jail and now coming back to the Bollywood movies yet again. It would be interesting to see his performance yet again after so long time.

The movie is set to release on August 4 and is produced by Bhushan Kumar and Sandeep Singh.