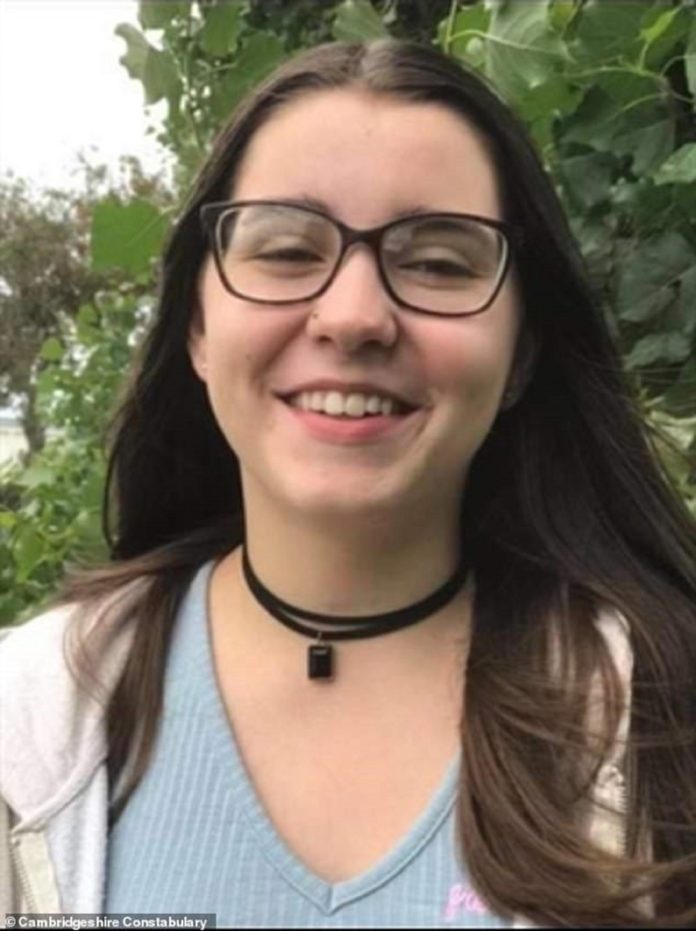 Bernadette Walker went missing, a couple of months ago. The 17-year-old teen was missing from her house, Millfield, Peterborough.

Today morning, the police charged her parents, Sarah Walker, 37, and Scott Walker, 50 with the charges of murder. The Cambridgeshire Police launched a ‘nobody’ murder investigation after she was not traced for almost two months.

The Police even investigated and searched for her home last week.

As per police investigation, the parents of Bernadette Walker informed the police that they last saw her on July 18. She ran out of the car. Sarah Walker told that Bernadette texted her again on July 20 at 1 AM. She texted that she would return soon.

The parents filed a missing complaint on July 21 after she did not turn up. Ms. Sarah Walker is the mother of nine kids. She had a baby six months ago. Bernadette Walker was the eldest. Ms. Walker even distributed photos of Bernadette to get information.

Today, police cordoned off the family of the Walkers’. Forensic officers, dog handlers, and sniffer dogs were also present along with the police.

The police said that without her trace, they are forced to look at different angles. Based on the evidence, they are trying to ascertain the involvement of her parents. However, police still hope that they would found Bernadette alive.

The neighbors of Walkers’ say that they are very nice people and always smiling, reported Daily Mail UK.

Bernadette Walker has not used her social media ever since she is missing. None of her friends also heard from her ever since.

The Police have urged everyone to contact them in case they have any information. They can use online webchat function. They can also call 101 and quote Operation Penshaw.