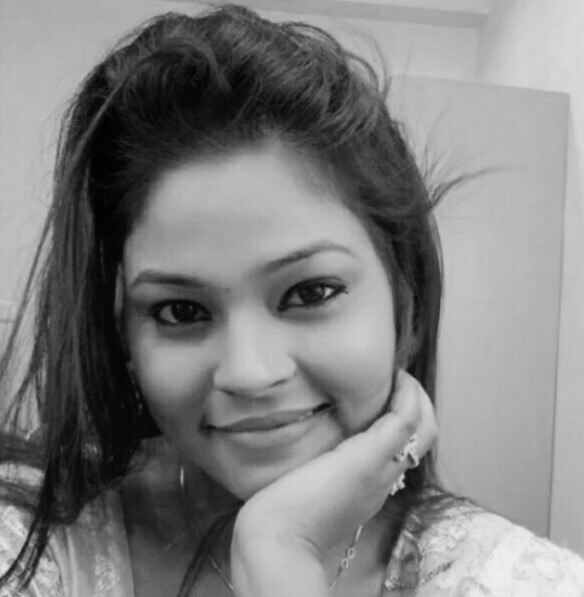 Moumita Saha, a 23 years old young Bengali actress was found hanging from her ceiling fan. The actress found dead when the Police broke open her rented apartment in the Park Street area. The reports have confirmed that she might have committed suicide. A suicide note has also been recovered from the flat.

The neighbours along with the owner of the rented house informed the Police after her door did not open since last afternoon. The police have started the investigation. Even though the preliminary report suggests that it is a suicide case but police is not ruling out any possibility so far.

The local media suggests that her family has been informed. The post mortem report may reveal more information. However, the investigation team believes that depression can be a reason for the extreme step. The social media posts are under investigation as well for the clues. The last few posts suggest she was suffering depression. She was living alone in her apartment. Her phone calls are being investigated also.

This is not something new in the glamour world. Many come with the dreams of achieving success in the glittering world of showbiz. But many lose their self belief on the way. Another life wasted. 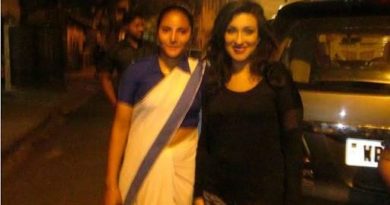 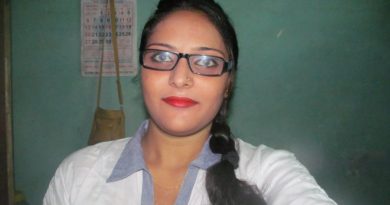 In Pics – Puja Aich Photos, an Emerging Actress and Her Life, Before Sudden Death