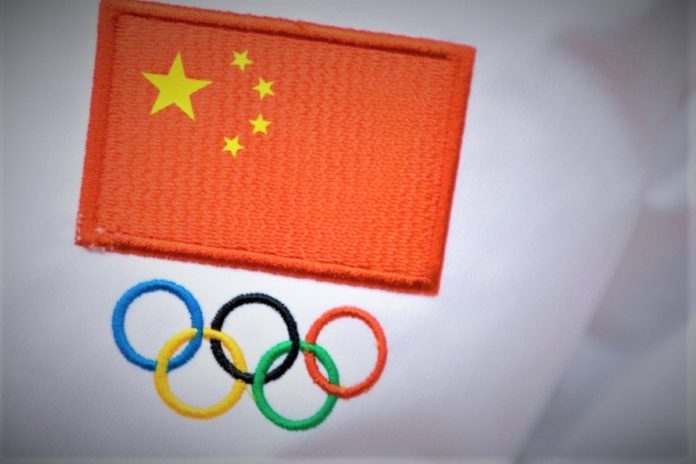 Beijing 2022 Winter Olympics is on the news once again. The editor-in-chief of the Chinese Communist Party’s mouthpiece, Global Times, threatened the countries with sanctions for not attending the Winter Olympics.

This comes after MPs in the UK and Canada urging the government of boycotting the Beijing 2022 Winter Olympics. The call for boycotts is mainly due to the treatment and human rights abuse of the Uyghurs in Xinjiang.

Previously a coalition of 180 rights groups called for the boycott ahead of the one-year countdown. The Chinese Foreign Ministry however completely dismissed it.

Canadians MP even suggested moving the Winter Olympics from Beijing.

“Boycotting 2022 Beijing Winter Games, an unpopular idea, won’t receive wide support. IOC and athletes will both oppose it, and China will seriously sanction any country that follows such a call.”

He responded to the news of The Guardian which said that the British MPs want to boycott the Winter Olympics.

China and threatening go hand in hand. They threaten anyone and everyone who does not want to be on their side. It is nothing new and has mostly turned into rhetoric since the pandemic has originated from Wuhan.