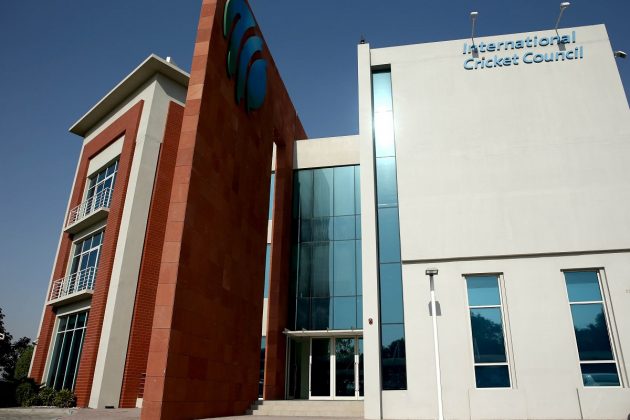 BCCI was almost routed in the ICC voting against the Constitutional changes and the revenue shares. ICC Chairman, who was former BCCI President, stood against them. The stance he took has surprised many but what was so embarrassing was that countries like Bangladesh and Zimbabwe did not support India.

The revenue shares of India are going to be reduced by half. However, other countries like Bangladesh, Pakistan, Zimbabwe, West Indies, Sri Lanka, and even smaller Cricket Playing nations like Singapore and others stand to earn more from the new revenue model. India was in objection to this idea as the richest cricket board in the world. Most of the cricketing revenue of the world comes from India, but ICC is in no mood to entertain India especially under Shashank Manohar. He has been termed as the Anti-BCCI, even though he once helmed the board.

There are many options open for the Board of Cricket Control of India. However, the most spontaneous and harsh would be to opt out from the Champions Trophy. India has already lodged a complaint about higher revenue with England during the Champions Trophy. However, with all possibilities, India may pull out of the tournament. This could have a catastrophic impact on ICC revenues. The sponsors are mostly from India and are based on the Indian viewership. However, ICC stands to lose huge amount as the Indian set to lose the entertainment of Mini World Cup.

But will India opt out or wait for the Floor Test? This is the question that Cricket loving nation would like to get answered.