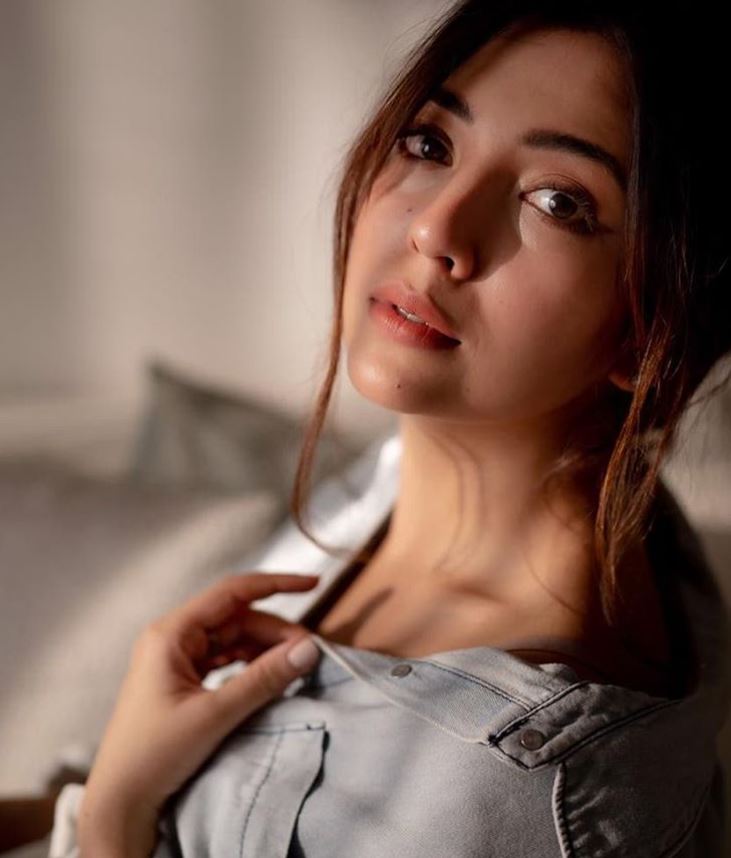 Meet Barkha Singh, one of the versatile actresses on digital media. A passionate travel freak, Barkha is in the industry for a long. Everyone might not recognize her, but she has done cameo as child artists and side roles.
Barkha acted as a child artist in Mujhse Dosti Karoge and Samay – When Time Strikes. She also featured in the Netflix movie, House Arrest.

Barkha is a prominent face in digital media. She has appeared in many of the sketches of Dice Media and Filter Copy.

The talented actress was also part of Web series such as Engineering Girls, Home Sweet Office and Please find attached.

She started her career at the age of 10 and has been featured in many commercials such as Amazon, Coca-cola, and Cadbury.

Barkha Singh was also very popular in the teen TV shows such as Yeh He Ashiqui, MTV Fannah, Love by chance, and others.
She was also part of the CID TV show.