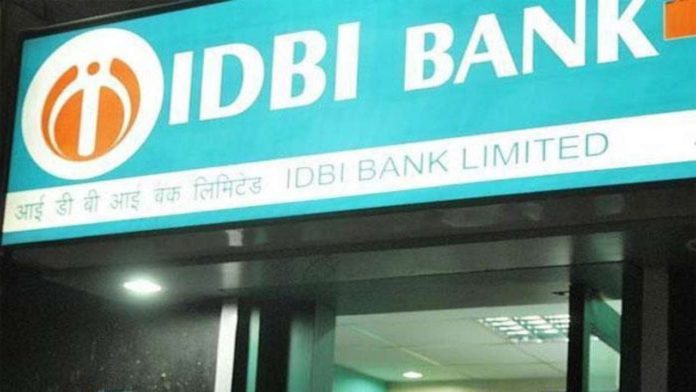 Banks merger of IDBI, Oriental Bank of Commerce, Central Bank of India and Bank of Baroda are in line as per the sources. However, there is no official confirmation on it. As per the various news sources, the Bank Merger is aimed to help reduce the bad loans of the various banks. The four banks in concern have a total of 21,646.38 Crores of a bad loan.

Finance Minister Arun Jaitley has previously hinted about the mergers of different Public banks in past. If everything goes as per plan, then the merged entity would become the second largest bank of India after State Bank of India. Even SBI has gone through the merger in the last year. The five associate banks of SBI and Bharatiya Mahila Bank were merged together in April 2017.

Even though Arun Jaitley said that the government would like to reduce the stake in IDBI bank less than 50% in past but as per the latest news, the stake of Government may be reduced to 51%. This would make the Government a strategic partner. However, no official statement has been made on this matter as well. Live Mint reported that dilution of Government stakes is on the cards.

The consolidation of the Public Banks is nothing new. RBI governor Urjit Patel has previously said that the ailing Banking system of India may improve if the public banks are consolidated. Many economic experts have said the same before as the Public Banks continue to worsen due to the bad loans in last few years.

Private Bank Charges – What is going to change after that