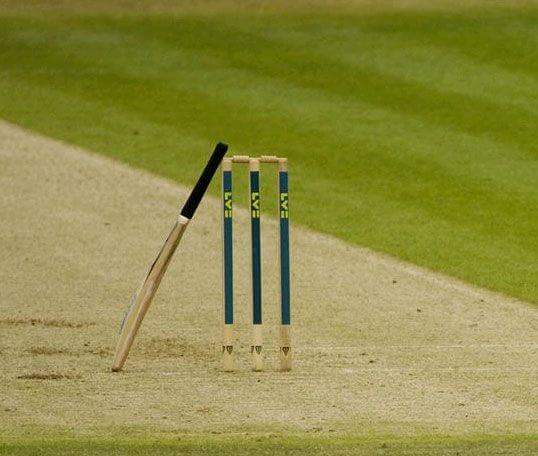 Batsman beats wicket keeper to death in Bangladesh during a friendly match. Cricket is one of the most favorite sports in Bangladesh but it can become fatal too. The incident took place in Dhaka when friends were playing cricket together. The batsman got irked with wicketkeeper after getting out and hit him on the back of his head. Wicketkeeper Babul Shikdar collapsed on the field following the attack and died on the way to medical assistance.

DNA reported that the sixteen year old wicketkeeper is dead and the police is searching for the batsman who allegedly beat him to death. The Local Police Chief Bhuiyan Mahboob Hasan confirmed the news to and said that this happened during the match. The bowler delivered a wicket taking ball against the batsman and umpire ruled it a No Ball. However, the keeper thought otherwise and thought the umpire might have favored him. However, on the very next ball the batsman got again and the wicket keeper hinted that it might be ruled a No Ball again. However, that just irked the batsman and uprooted a stump and suddenly attacks the wicket keeper. He could do barely in his defense as it was surprising, sudden and unexpected. He immediately collapsed on the field and died before getting any treatment.

Batsman beats wicket keeper to death in Bangladesh and that has created huge uproar in the locality. Cricket is the sports that Bangladeshi people love to play but a loss of life for a rage during playing cricket does not only show a lack of sportsmanship but also a lack of sports education. The boy who beats the wicket keeper is on run and police is trying to nab him.

La Liga El Clasico – Lionel Messi does it for Barcelona...

Rod Marsh Resigns as Chief Selector – First of Many for...